Five Songs To Know for Yardfest 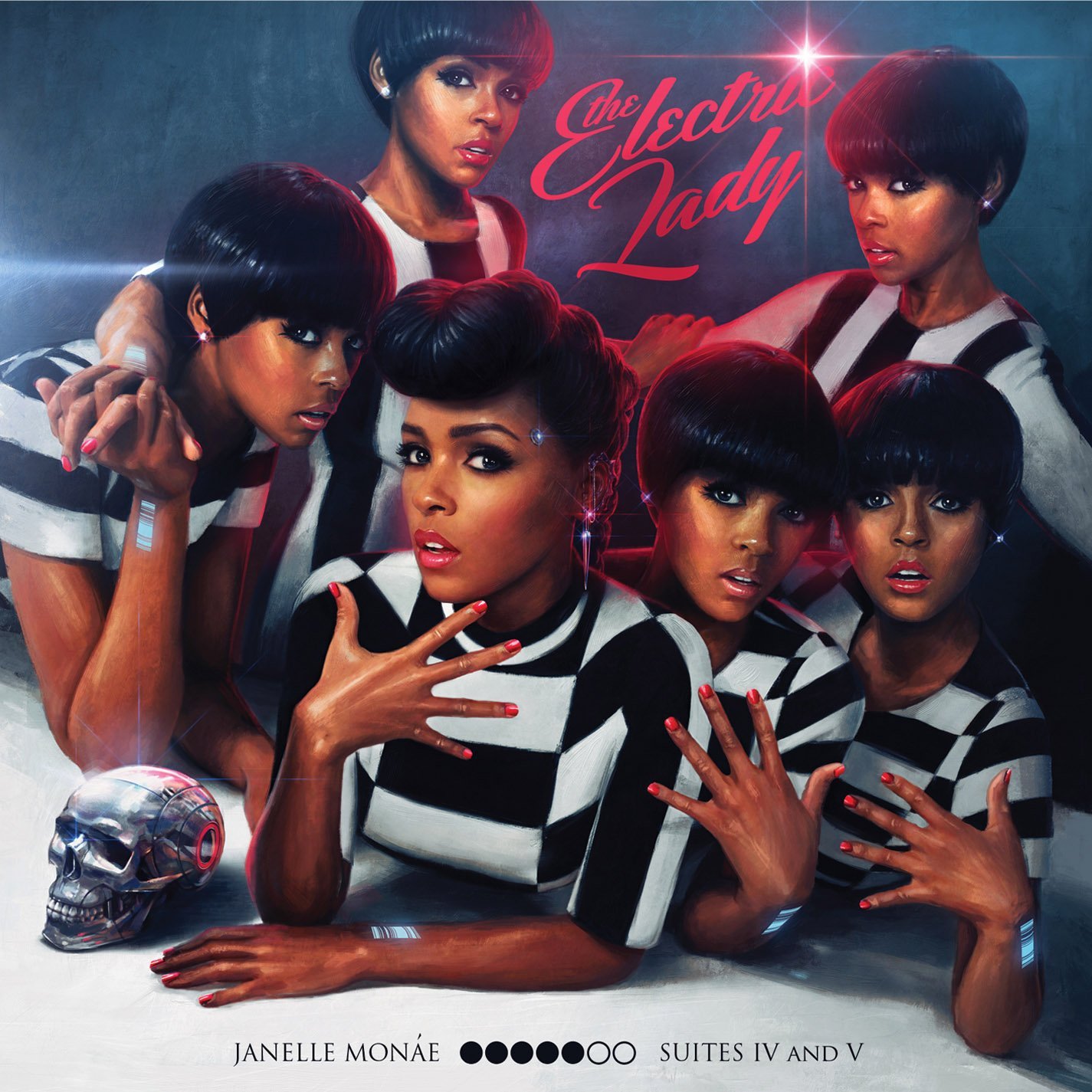 Yardfest is just around the corner, and maybe you’ve re-listened to all your Janelle Monáe albums or at least gotten a feel for what to expect from her act. If you’ve done neither, Flyby has got you covered—here are five Monáe songs to know before you see her on Sunday.

As the first single from Monáe’s debut album “The ArchAndroid,” this song is the classic of all classic Janelle Monáe songs. Encompassing all that is powerful about Monáe’s songs, the song includes a beat that gets you dancing, profound lyrics like “This ain’t no acrobatics / You either follow or you lead” that anyone can feel, and even rap from Big Boi.

Released one day after “Tightrope,” this song is also thoughtful and has the brilliant beat invested in all of Monáe’s song. “This is a cold war / You better know what you’re fighting for,” says the chorus. Dark? Maybe. But with such an upbeat melody backing up the vocals and the drive of the drums, the force is strong with this one.

The song includes a powerful and inspiring about being yourself, served in a creative manner. “Am I a freak for dancing around? / Am I freak for getting down? / I’m cutting up, don’t cut me down / And yeah I wanna be, wanna be” is just one existential verse.

Sometimes you just want to jam out to a rocking beat, and “Dance Apocalyptic” is one of those songs in Monáe’s repertoire. References to zombies and hitmen abound in this exhibition of Monáe’s quirkiness. There’s a distinct bubbly character to it that will make you hop out of that chair and start dancing, all the way to the apocalypse.

There’s something about this song that is just infectious. This song may not have its own official music video, and the beat isn’t too speedy, but its rhythm and lyrics combine to something that’ll keep you bopping your head and feeling electric.