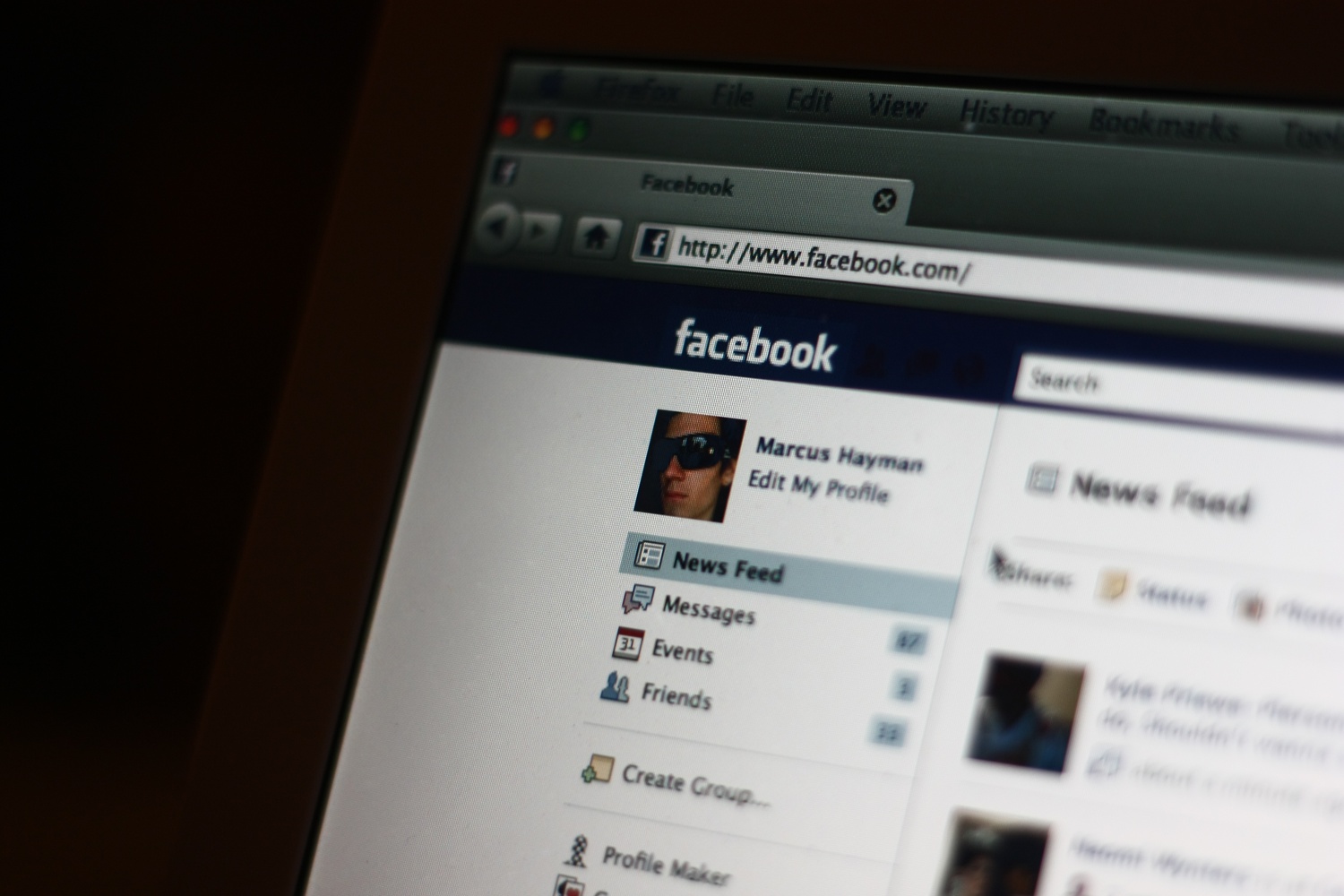 It seems that Mark Zuckerberg really liked his alma mater. Either that or Dhaka, Bangladesh has a online obsession with Harvard.

According to a recent report on university Facebook pages, Harvard and other universities like Yale and Oxford, may have had their number of Facebook likes artificially inflated. According to the report, most of Harvard’s 3.3 million likes come from Bangladesh’s capital city of Dhaka. Although we all know the far reach of Harvard’s name recognition, this seems a little suspicious.

However, Harvard has helpfully cleared up this matter in a statement:

“Harvard is an internationally-recognized institution with students, faculty, alumni and other followers around the world... Social media is among the many tools we use to connect with the Harvard community and with many others interested in the teaching, learning and research at Harvard. The University did not pay for any of the 3.3 million likes on its official Facebook page.”

The person who made the allegations, Lenny Teytelman, said that he suspects Facebook is at fault for artificially increasing likes to justify institutions paying to promote their online pages. Facebook has denied the allegations.

Whatever is going on, at least Harvard is not alone in this, with many of Yale’s Facebook likes coming from Addis Ababa, Ethiopia. However, even if both universities are embroiled in this scandal, Harvard is still ahead—Yale has fewer than 150,000 likes.