Overheard at OTI's 'Trial by Fire' 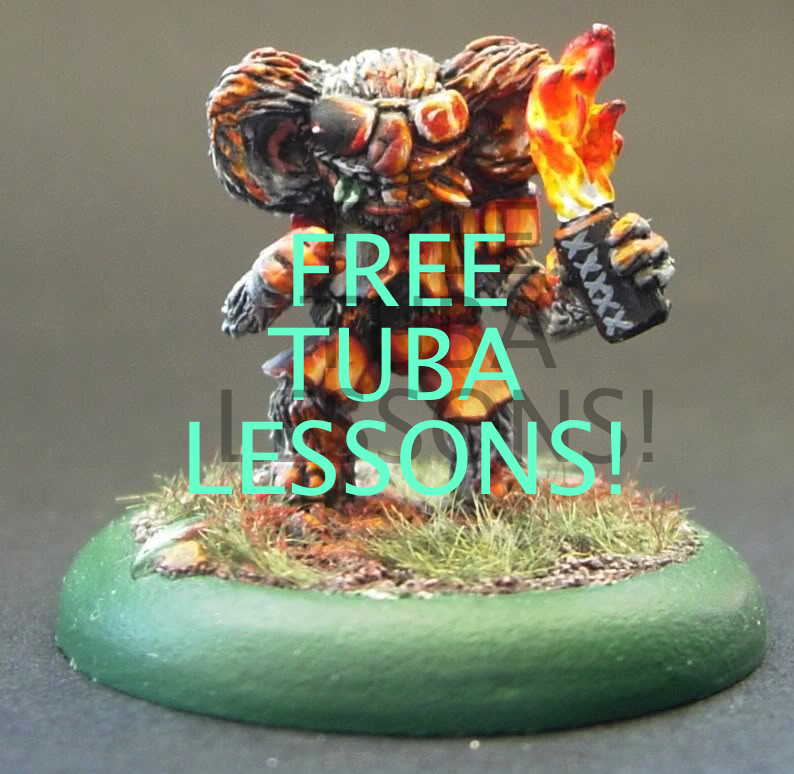 A half-dead triceratops, the Three Musketeers (all mysteriously stuck in one body), and a fingerless R. Kelly walk into a party. No, this is not MIT pledge week. This is Science Center lecture hall A, jam-packed on a Friday night.

Greeted by a blackboard full of cultural memes ranging from #yesallwomen to @JoeBiden, Harvard students of all stripes gathered together to see On Thin Ice’s first improv show of the year, “Trial By Fire.” What they got was an hour full of excitement, hilarity, and, as you will see in the following scenes, some close calls.

A mother giving birth on a game show.
“Does anyone have an epidural on them? AND IS MY PLACENTA SUPPOSED TO LOOK LIKE THIS?!"
Sadly, nobody had an epidural. On the bright side, her placenta looked picturesque.

A tour guide in a museum.
“This is our largest collection of stuffed humans.”
Looks like the folks at OTI got a sneak peak at the Harvard Art Museum’s brand new renovations.

An angry spouse to a recently liberated Statue of Liberty, on pointe, hands in 5th position.
“Honey, if you want to be a little teapot, then where’s your God damn spout?”
Nothing like a nursery rhyme and a little profanity to spice up the marriage, hey OTI?

An excerpt from Young New Zealand, an original novel by Kiwi P. Maori. Dedicated to the New Zealand All Blacks.
“Then, suddenly, the Fire Captain heard a smell.”
Hemingway, Shakespeare, Ellison, Maori: The soon-to-be-erected Mount Rushmore of Literature. Proust had madeleines, OTI has synesthesia.

Someone in the audience, still amazed that they go to Harvard, upon recognizing Sam B. Clark ‘15.
“That is the guy from the Harvard tours Yale video. THAT IS THE GUY FROM HARVARD TOURS YALE!!”
Yes. Yes it is.

So next time you see a flyer outside the Science Center advertising “Free Tuba Lessons,” signed with the notorious initials, OTI, you just might want to check it out. Because let’s face it: the chance to see your favorite UC President improvise a Dirty Dancing lift alongside a fingerless R. Kelly is the real reason you chose Harvard.

Just remember: even though the shows are free, they are still, of course, BYOE (Bring Your Own Epidural).