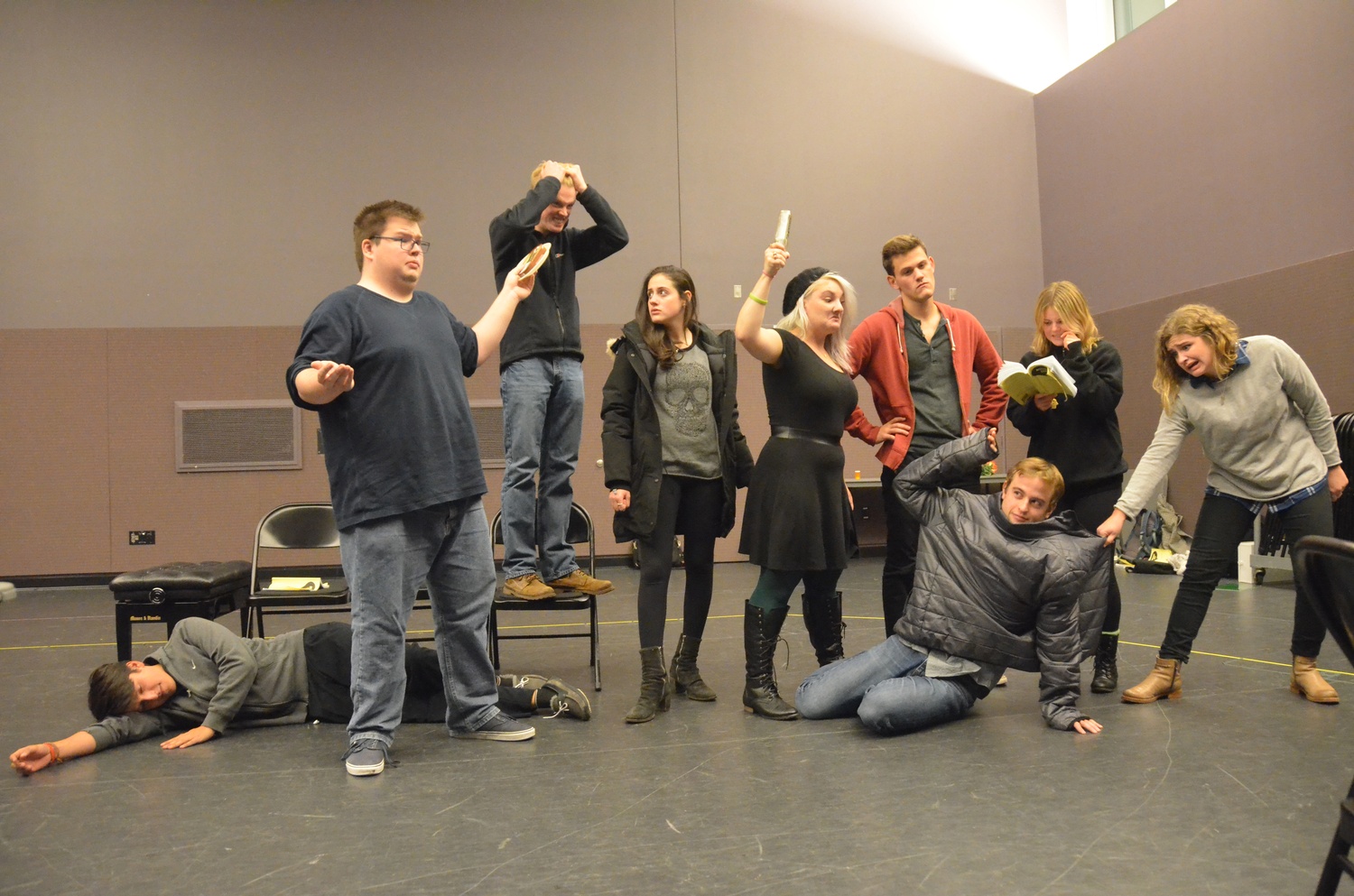 Hey Harvard, hope you are having a great Tuesday so far. On this day in 1873, Yale, Princeton, Columbia, and Rutgers universities draft the first code of American football rules. Speaking of football, Harvard football has had its 19th consecutive win, beating Lafayette this weekend 42-0.

It’s going to be a nice day, warmer than the day before, with scattered clouds and highs of 65 and lows of 45.

For when it’s just too cold out to go the dining hall, but you don’t want to starve to death.

In Change of Plan, Lessig Says He Would Stay on As President

In response to widespread confusion and disapproval surrounding his unconventional bid for the United States presidency, Harvard Law professor Lawrence Lessig has fundamentally altered his campaign strategy, pledging to remain in the position instead of vacating it as he had previously promised.

Harvard affiliates gathered on the steps of Memorial Church Sunday evening for a candlelit vigil honoring the victims of the recent terrorist attack in Ankara, Turkey.

Lindiwe Mazibuko, IOP Resident Fellow, is having her study group “A Vibrant Civil Society” in the IOP Faculty Dining Room from 4:15-5:45 p.m.

ECHO and SMHL are co-hosting a talk with co-presidents of Beauty Redefined, Drs. Lexie and Lindsay Kite in Geological Lecture Hall (24 Oxford St) from 7-8:30 p.m. The identical twins and media and body image PhDs have a passion for helping girls and women learn to develop body image resilience to move beyond body shame to much more important things.

The Harvard College Society for Cinematic Arts is holding a Filmmaker Meetup in Emerson 106 from 7-8 p.m.

The Progressive Asian Pacific Islander (PAPIA) is holding its first meeting of the year in Dunster JCR from 7-9 p.m.