The End of Harvard’s “Free & For Sale”: A Eulogy 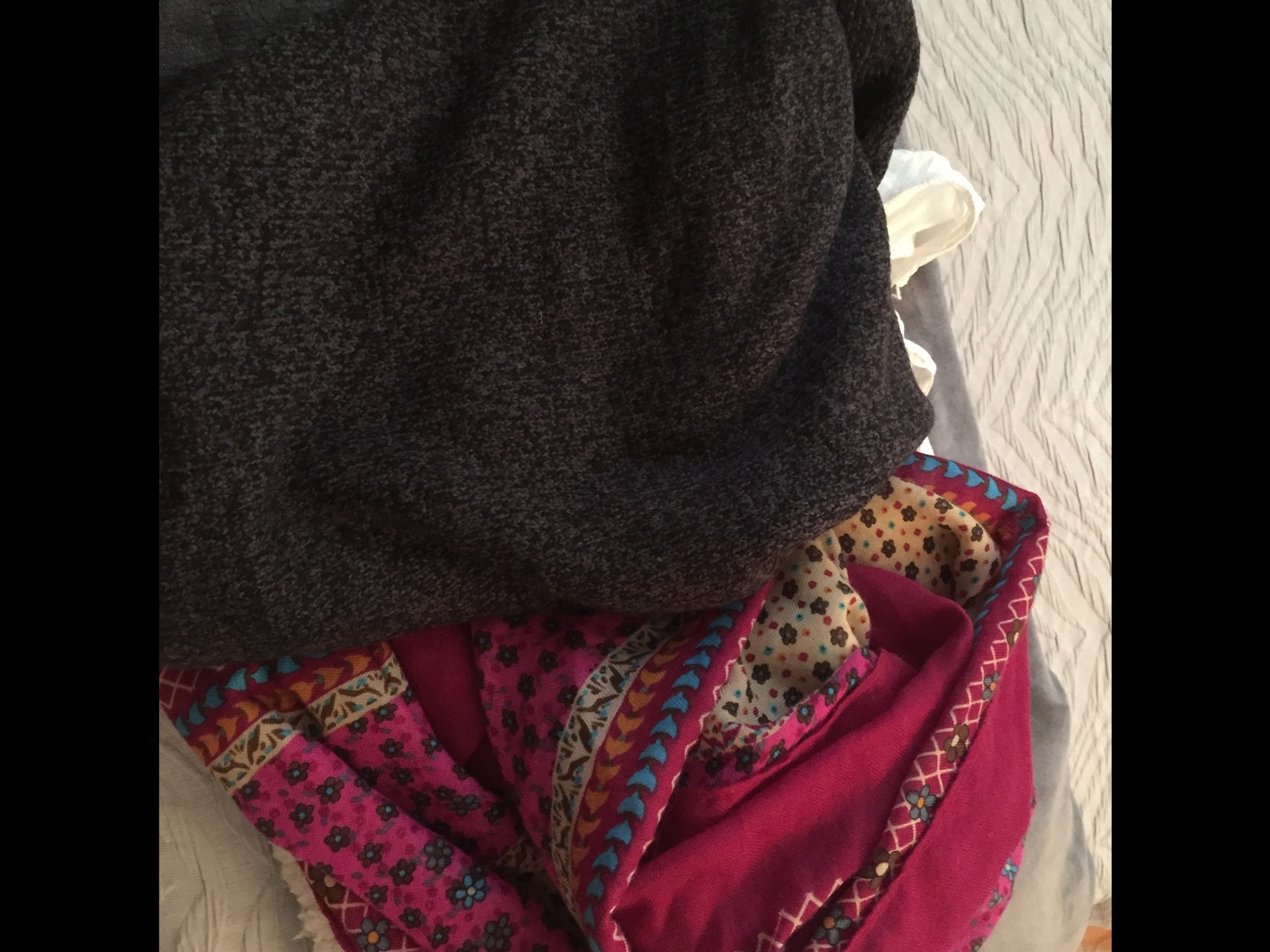 Harvard’s “Free & For Sale” Facebook group met its tragic end when it suddenly ceased to exist this November. Students and random people in Cambridge are no longer able to enjoy the benefits of the page, which once boasted thousands of members and sold hundreds of used clothes, mattress pads, and other assorted essentials of college life. In its memory, Flyby has written a eulogy for the beloved group that once was:

I used to spend time on “Free & For Sale” in between long hours of problem sets and Netflix binges. It was an unassuming page, one that was constantly active but whose notifications were never burdensome on my Facebook feed. “Free & For Sale” made me feel like I was part of something, something larger than myself.

When I was having a hard day, I could turn to “Free & For Sale” to look at pictures of random bookshelves, clothes, and accessories that I didn’t want and most certainly didn’t need. It supported me, always guaranteeing me an update, making me feel that my presence on Facebook really mattered. If I wanted to sell something, someone was always there to comment “Interested!” and never message me back.

At the end of the school year, the page was always particularly busy with seniors selling their old televisions or speakers for ridiculously low prices, since with their new consulting jobs they could afford to lose money. During this time, the page gave me purpose: it was a treasure hunt, a magical adventure, a wonderful escape from the stress of finals and an opportunity to buy things that I never knew I needed.

The page lived a long and fruitful life as one whose members came and went as they pleased, and whose items ranged from useless pieces of junk to true gems. But it was much more than a Facebook group. It was a place where one could meet other people, a space where one could interact with thousands of strangers who also wanted to buy that sweater from that person who claimed to go to Harvard. It was a page you could post openly and honestly on, knowing you would probably sometimes receive a response of interest from someone who valued your old crap.

The page died suddenly and unexpectedly in the early hours of a late November morning. It will be greatly missed by everyone who knew the group. It is survived by your House email list, Craigslist, and those weird triangular bulletin boards in the yard.