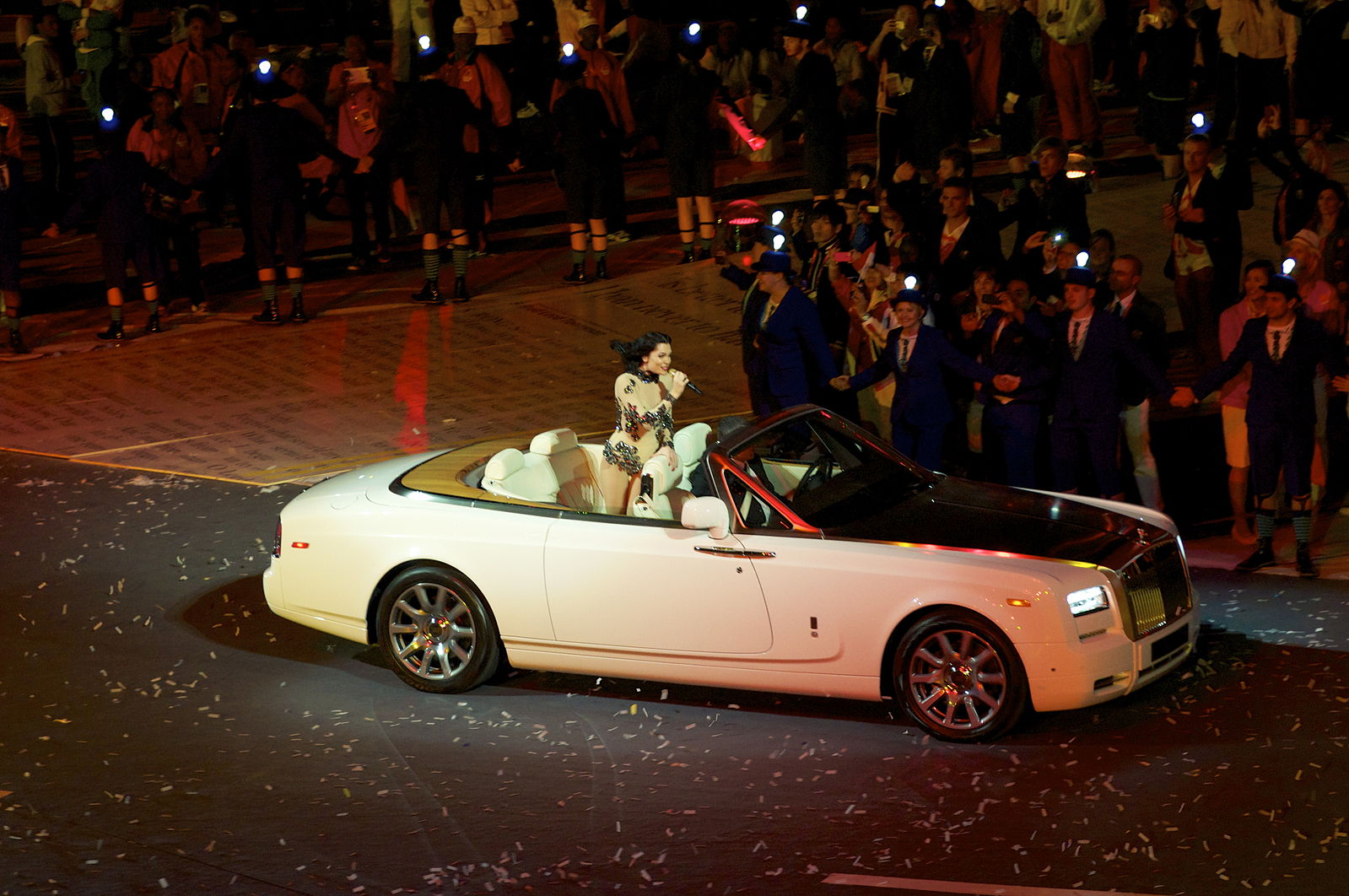 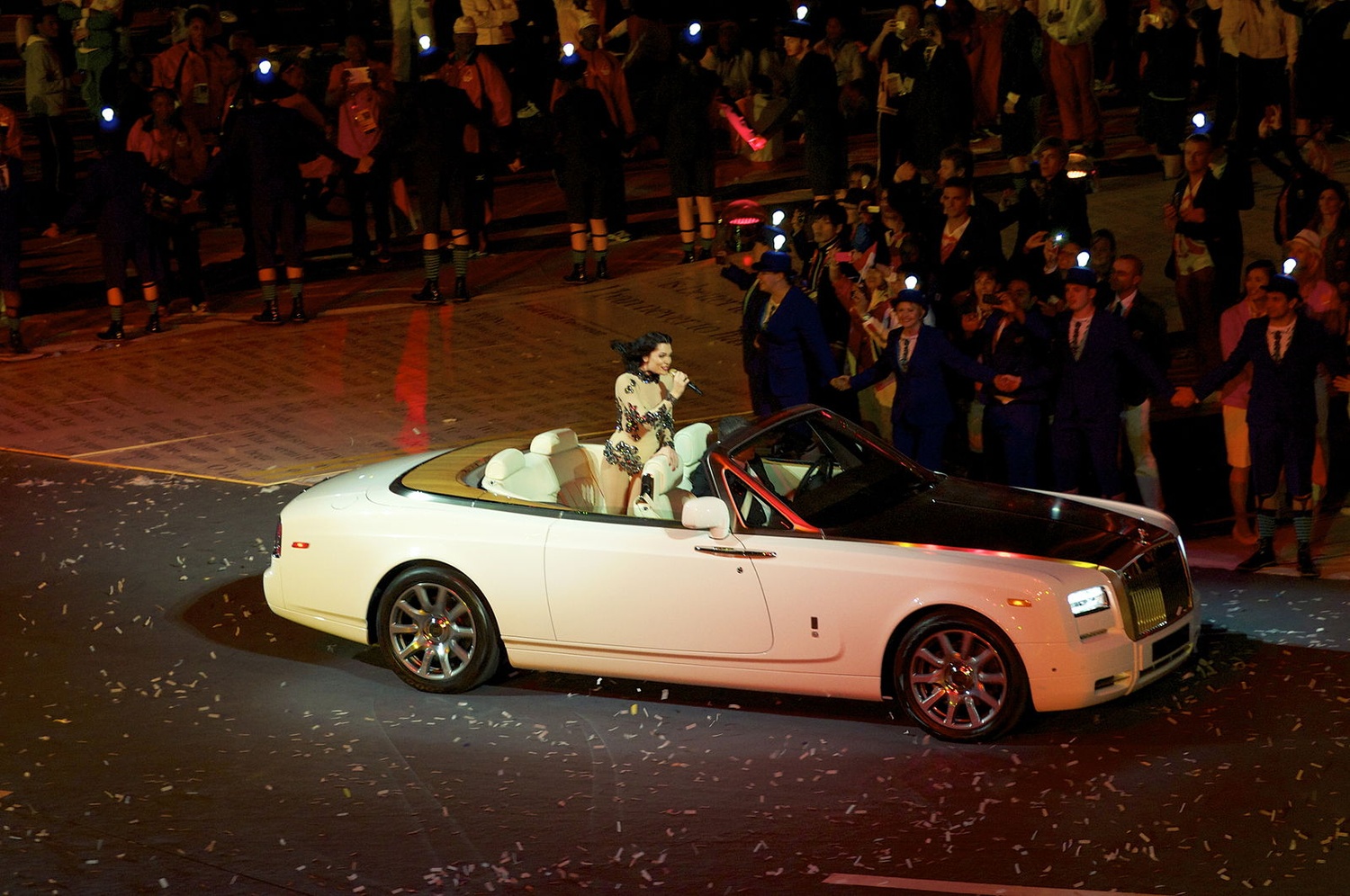 In case you missed it, the College Events Board announced that Jessie J will be headlining Yardfest this year. Even if you don’t know who Jessie J is, you’ve definitely heard “Bang Bang” being blasted at one of those too-crowded “dance” parties that ran out of Rubinoff at 10:30 p.m. We’ve all been there.

So if you’re one of those people who knows her as “the one in that song with Ariana Grande and Nicki Minaj,” here’s a quick study guide to help prep you for #Yardfest2015.

We’ll start out easy for you: If you don’t already, just know this song. It’s her most popular song recently so she’s probably going to play it. It got nominated for a Grammy and debuted very high on Billboard’s Hot 100 too!

Another big song that I know fondly as “the one that comes up frequently on my workout playlist,” this song will probably bring you back to the good old days of 2011.  According to the YouTube comments, many thought this song was actually by Katy Perry, but unfortunately, the CEB will not be gracing us with Katy’s (or her left shark’s) presence.

I may only know three Jessie J songs, but props to her because those three are songs that pretty much everyone has heard. “Price Tag” serves as another nice #tbt to high school, and the video is hilariously 2011. What’s going on with these outfits? What does she say at the beginning– coconut man? Moonheads? And is she really dancing in front of a money tree?

I hadn’t heard this song until I started making this study guide, but I’d be okay with getting down in Tercentenary to it. It features 2 Chainz, and the beat sounds a little like Pharrell’s “Come Get It Bae,”neither of which are necessarily a bad thing.

This track, off of her second album, features Big Sean rocking a ridiculous mustache in the artsy, black-and-white video. Bonus points to this song for being incredibly repetitive– after a couple of seconds, you’ll know enough of the song to drunkenly shout along.

And if you’re wanting a little more from your girl Jess, she just dropped a new album at the end of 2014, and two Harvard acapella groups have covered her songs. And, she can sing with her mouth closed, which is pretty cool.

And @Yale, Spring Fling may be great and all, but we get her first.