This Week at Harvard: August 10 to August 16 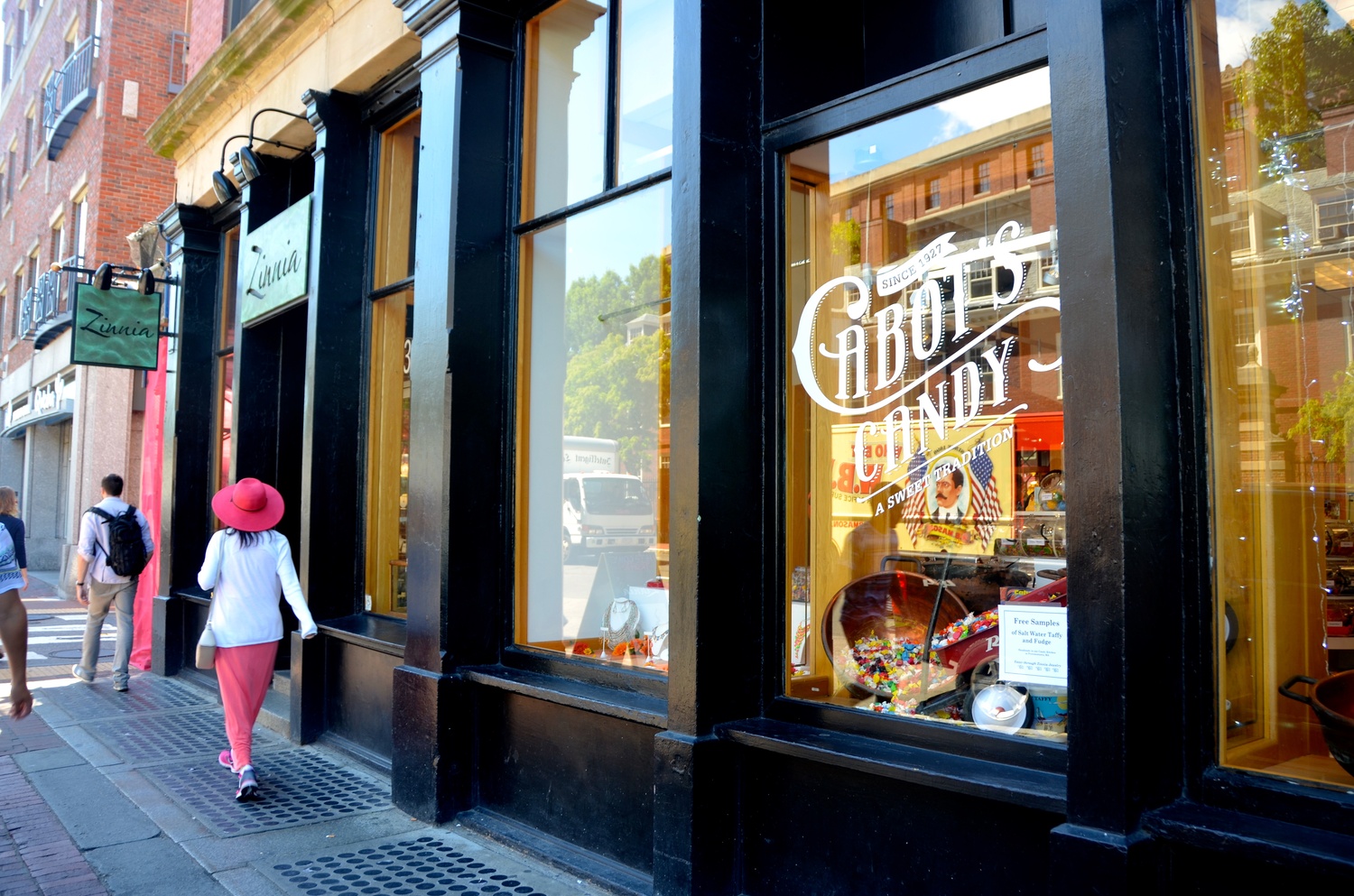 Passerby walk past Cabot's Candy in Harvard Square on Thursday afternoon. The store, which opened July 22, sells a variety of candy including salt water taffy and fudge. By Melanie Y. Fu

Harvard, we made it. After this week and a little break for R&R in between, we’ll all be back together again. Enjoy this last week in quiet Cambridge before the p-sets and dinner meetings start flooding back in.

Enjoy the mild weather, because the rain will be coming in hot Tuesday and Wednesday, as well as the weekend. However, temperatures should stay pretty steady and cool. It shouldn’t get above 90 degrees all week.

After receiving government feedback on its plan to break from Harvard’s central Title IX approach, Harvard Law School made changes to its school-specific protocols, which will go into effect this fall.

President Barack Obama nominated Cherry A. Murray, the former dean of the School of Engineering and Applied Sciences, to head the U.S. Department of Energy’s Office of Science last week. During Murray’s tenure at the helm of SEAS from 2009 to 2014, the school saw significant growth in its faculty and number of undergraduate concentrators.

The Boston chapter of the National Association of Asian American Professionals is hosting the Boston Asia Fest in Dewey Square from 11 a.m. to 4 p.m. Stop by this free festival to celebrate Asian food and culture, with more than 20 vendors, musicians, and non-profits.

Come to fire and street food festival Ignite! in Somerville’s Union Square from 6 to 10 p.m. This festival celebrates Union Square with an evening of fire throwers and international cuisine.