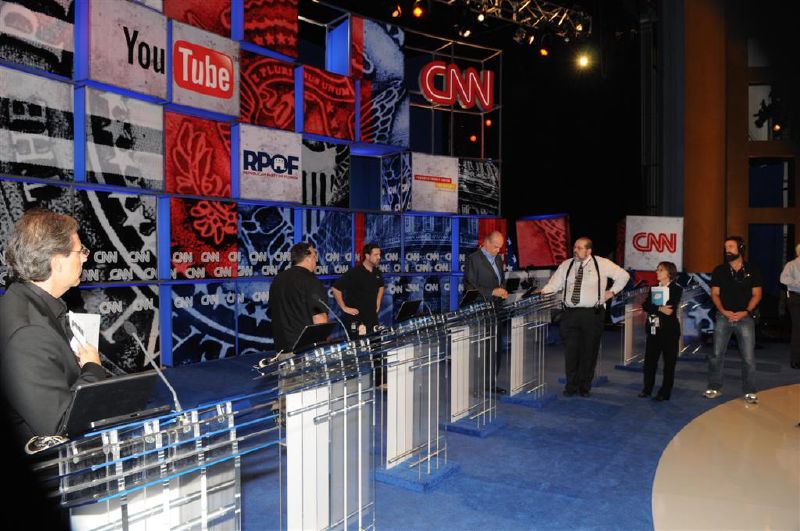 It’s mid-September, so you know what that means– the leaves are changing, you’ve finally won your battle with the new my.harvard, and you’re counting down the days to Bean Boot season. Your more politically-active friends at the IOP have probably been barraging you with emails about registering to vote, which also means that it’s also officially election season.

The second GOP debate is happening tonight at 8 p.m., which gives you the opportunity to take a study break and– more importantly– to drink. So, just in case you needed an excuse to turn up in the middle of the week (#WineWednesday, anyone?) Flyby has created the Ultimate [Second] GOP Debate Drinking Game. All you need is a plastic handle of liquor and whatever cheap, watery beer your friends like to have a Grand Old Party tonight.

for the first time Donald Trump blames China for America’s problems
...and the second time
why not the third time too, for good measure?
for inappropriately long rounds of applause from the audience
for every time you realize that a candidate is quoting your Ec10 lecture