If the Presidential Candidates Were In Your Section 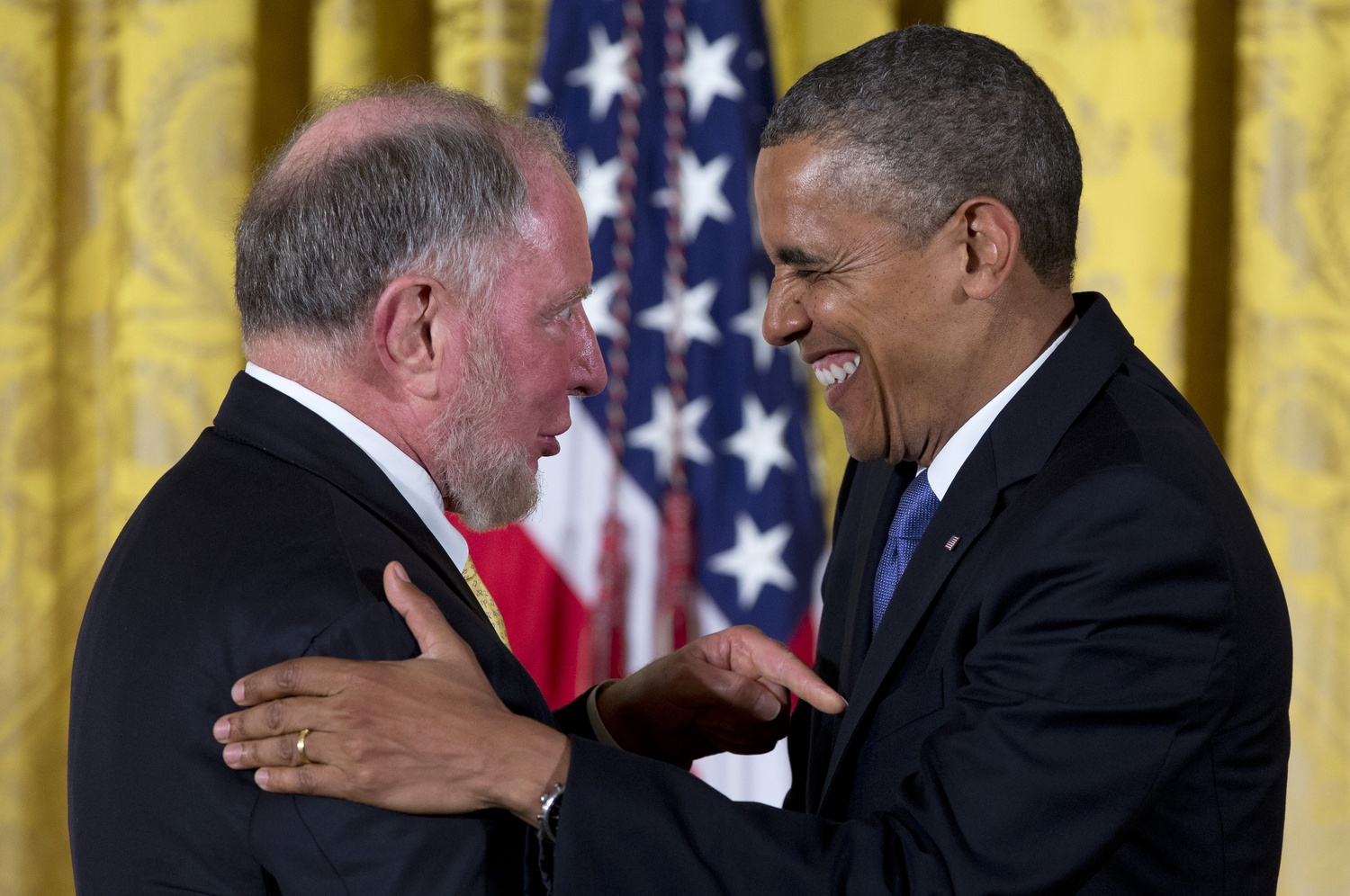 By Courtesy of the Associated Press

Classes are in full swing, and even the classes that spent the longest time figuring out sectioning *cough* Road to the White House *cough* have begun to truly dig into the materials. If you are anything like us here at Flyby, you have quite an interesting assortment of characters in your section. You have probably spent the last week trying to figure out how to describe them. Kids in section can at first be hard to characterize, so to help you do so, we find it helpful to liken them to 2016 presidential candidates.

Hillary Clinton - From the very first day of classes, it’s obvious that she is going to be section kid. She’s over eager, always is the first one to raise her hand when a question is asked, and is clearly not going to let this class stand in the way of her perfect 4.0. Oh and not to mention that it’s day two of class and she’s already BFFs with the TF. Whatever the case, she’s super intense, and for some reason she always gets really quiet whenever anyone mentions an email.

Jeb Bush - Jeb is the overtly nerdy guy clad in glasses and a scruffy sweatshirt. At a school literally chocked full of the nerdiest people from around the world, that shouldn’t be a problem. Unfortunately for Jeb, there’s just something about him that makes you want to pick him up by his belt loops and drop him in the nearest dumpster, glee-style. That, or steal his calculator when he’s not looking.

Bernie Sanders - Put simply, Bernie is the kid in section who, week after week, spends 20 minutes articulating his own opinion in front of the whole class. He certainly has no problem expressing his views, regardless of how radical they may be. You secretly agree with him, and will always admire his ability to bring the class off topic.

Marco Rubio - You want to like him, you truly do, but he has the tendency to aggressively repeat the same line over and over again. The first time that he said it, it was almost intelligent. the seventh time? Not so much.

Donald Trump - You know that arrogant student that saunters into class late every section? That’s Donald. He’ll boast all class long about his success on HCCG and his fondness for summering in the Hamptons. He has “yuuuge” plans, and he’s not afraid to let everyone in section know about them. Plus you can count on him to slip in the occasional offensive comment that will invariably lead to uproar.

John Kasich - You think he is a likable member of your section class, and you feel sort of bad that he is often talked over by some of the more brash members of your section.

Ben Carson - You don’t quite know what to think about this kid. He’s quiet to the point of almost not existing, and when he does speak up, he says something either completely unrelated to the topic at hand, or is way off the mark. It’s obvious that he hasn’t done any of the readings since the semester began and is getting by on the tid-bits that he hears his classmates discussing.

Ted Cruz - Whenever it comes to debates, you want to have this guy in your corner. Apparently he’s a big shot on the debate team? It’s a shame they lost to that prison team earlier this year, though it doesn’t seem to have done anything to deflate his ego. You can’t quite put your finger on it, but something about this guy is just downright terrifying.

Jim Gilmore - Who is he? Must be that guy that the TF always says is missing.

With classmates like these in your section, I hope you’re all gearing up for an exciting semester.