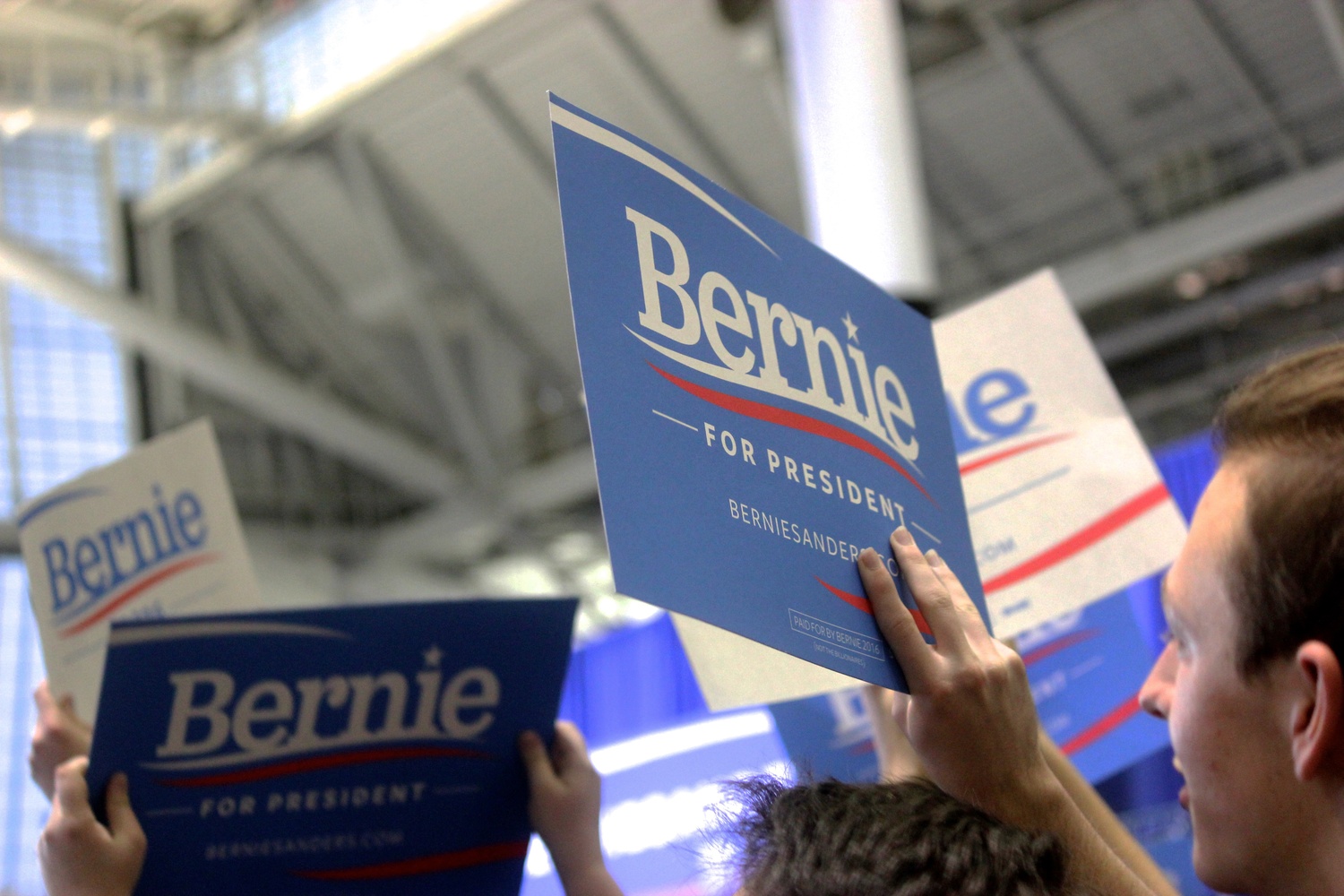 It’s no secret that this season’s presidential campaign is one of the most entertaining (if not terrifying) yet. Watching the presidential debates makes one thing tremendously obvious: comedy writers will have prime material for the rest of the campaign season, and possibly until the end of time. We’ve all seen Tina Fey’s Sarah Palin and Kate McKinnon’s Hillary Clinton, and maybe even dream of being on SNL (don’t worry, you don’t have to comp any semi-secret Sorrento Square social organization that used to occasionally publish a so-called humor magazine to do so, even if their comp materials may lead you to believe so). If you’re looking for an easier way to emulate the greats of this election season, here are a couple tips:

Aside from the endless tirades against Wall Street and the “big banks,” the name of Bernie Sander’s game is waving your arms around like a madman, and shouting like one too. When in doubt, act like you’re trying to get the attention of your friend from across Mass Ave while they have headphones in (jumping is also encouraged). While you’re shouting about Wall Street (ignore the fact that you sent your resume to Goldman Sachs in a fit of desperation over winter break) throw in the word “establishment” and the phrase “political revolution” a couple of times and you’re all set for a spot-on impression. 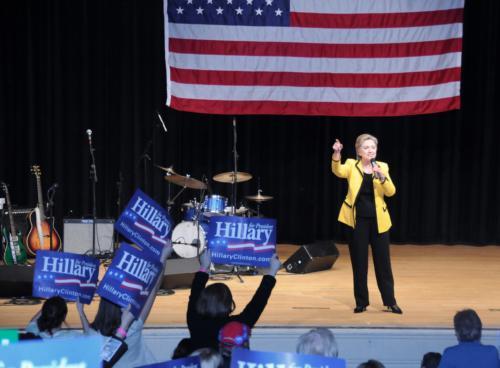 Say what you want: she is the queen of shade. Hillary’s mastered a suave, quiet way of telling people to sod off. Look at the snapshots of her in the Benghazi hearings, or stills of her face just before she rips into Republicans or Bernie Sanders, and take tips. Or maybe go in the obvious direction and try out her perfectly-rehearsed chuckle and her internal dialogue about being president. Whatever you do, don’t forget the iconic haircut and pantsuit.

Make sure you memorize your bible verses and bring a note card full of jibes at the media wherever you go. Also, it’s probably a good idea to learn how to stare into the deepest recess of someone’s soul. Cruz has proven at every Republican debate that he’s the king of awkward eye contact. And awkward interactions. And, just being generally awkward.

Let’s face it, if you can’t make a Trump impression funny then the stage is not for you. Whatever angle you end up tackling this from, It’s going to be “huuuuuuge.” I’m not quite sure where the nearest wig store in Cambridge is, but if you’re that pressed to emulate Trump, I’m sure you can find a few hairballs in the corner of your dorm room and some yellow paint from the Freshman Art’s Room. Finally, enroll in the new EXPOS 40: Bold, Brazen and Bullheaded, a Public Speaking Practicum.

Boots! Seriously, ditch the “buttas” and combat boots and get yourself a pair of whatever Rubio was wearing on the campaign trail. And while you’re at it, it’s time to put those public speaking courses that you took in high school to the test. Stand in front of the mirror, lace your bootstraps up and recite your most patriotic speech, while nervously chugging water every few minutes. Just be sure not to accidentally flip flop; Fox News will be sure to catch it on tape.

Honestly, all you need to do to be Ben Carson is just chill out—and if you hit up your stoner blockmate to do so, we aren’t going to judge you. Just sit in the back of your section with a muted smile and never raise your voice above a murmur. Always look very pleased with yourself. If you can spare the cash, maybe also commission an oil portrait of you and Jesus to hang in your dorm room.

At the end of the day, we should all be grateful to have such a cast of characters running for President. Good to know we’ll be in excellent hands for the next four years.