Dear Mankiw, You're Not So Bad 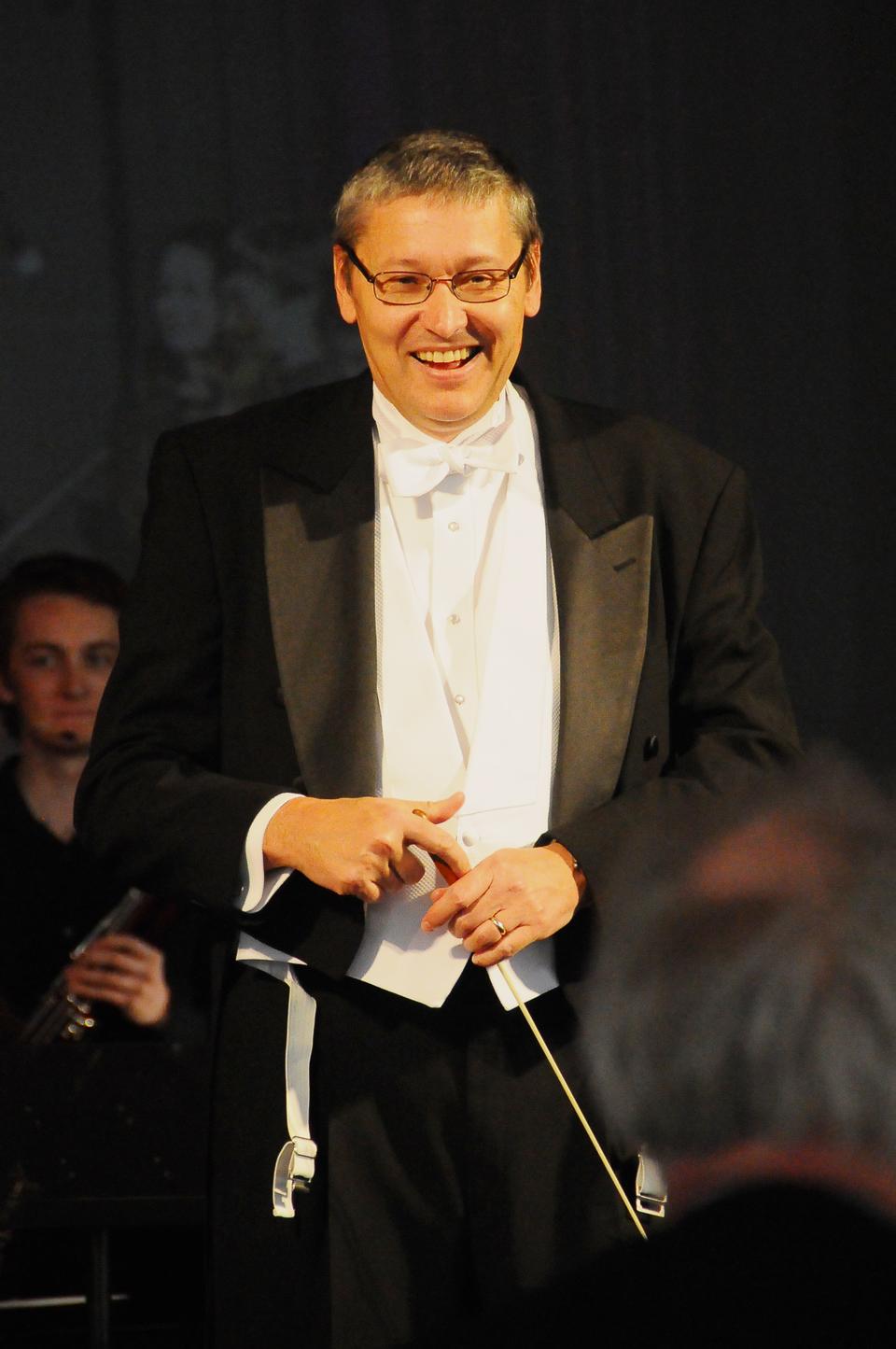 Before coming to Harvard, we freshmen had already heard about you as the illustrious professor of economics who was so good at lecturing that he only had to lead class four times a semester. We struggled over your textbooks in high school while trying to fathom why the Phillips curve even existed. We even read your insightful article in the New York Times, where you came to the magnificent conclusion that you were happy to pay $2500 for Hamilton tickets, and lamented the fact that others couldn’t.

But let’s stop and relax for a moment. Maybe we’ve been too hard on you. After all, it was Harcourt Bruce that enticed you into writing the textbooks that would eventually be a nationwide phenomena. It’s not like you set out to gain royalties worth more than $140 million. And now that you're giving some of that to charity, we guess you’re not as bad of a person as we first thought.

When you read this letter, we hope you can rest a bit easier at night knowing that you still have your fans out there, even though you might not be able to buy as many Broadway tickets as before.