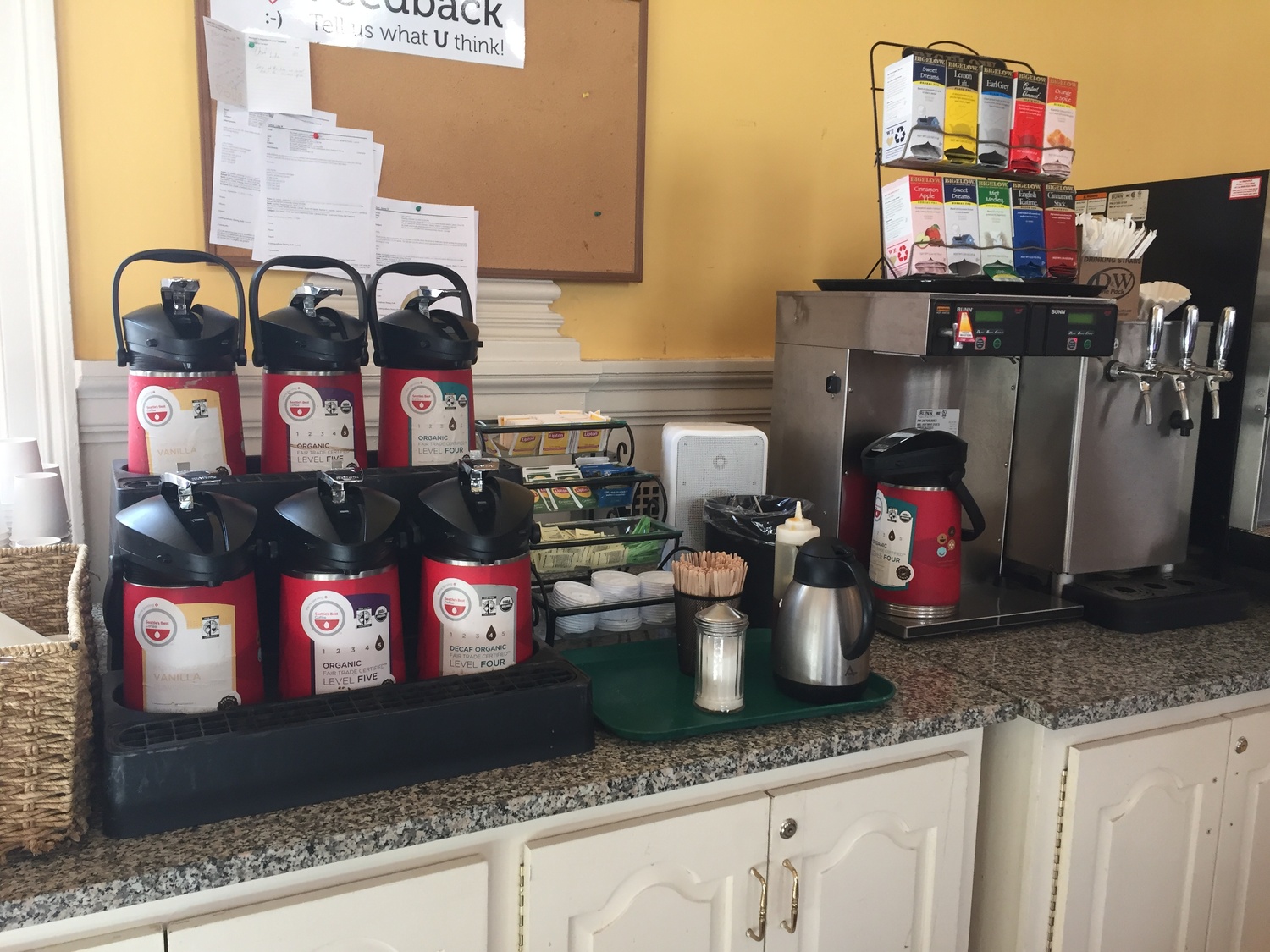 Like all college students, I am chronically tired. So in the spirit of caffeine that doesn’t remind me of the mandatory Sleep 101 Module’s anti-coffee spiels, I have taken to drinking all the tea available at the dhall. Yes, the dhall staff looked at me weird, and I felt like an incredible nuisance when I asked for one of each tea flavor during lunch. It was all so you could have this objectively correct ranking — don’t say I never did anything for you.

The only comment I have about this tea is that I don’t get it. Orange rind and sweet spice are unappealing by themselves and worse together. Drinking this tea felt like licking a bunch of orange peels then taking a shot of mystery powder.

Rating: 0 stars, and I’m being generous.

Maybe I just have Chinese-medicinal-tonic-for-cold-sores trauma, but Earl Grey sucks. My taste buds felt uncharacteristically fuzzy after one cup, and that’s not what I evolved for.

Rating: 0.1 stars. I’d drink this maybe in a desert where my only other option was dehydration.

Hot take: Green tea is not that good. Y’all just pretend to like it because matcha lattes are trendy now. But this green tea tastes exactly like the iced green tea from Bon Me, so you can save yourself $2.80 by making a hot cup of dhall green tea and waiting for it to go cold.

Rating: 2.5 stars because I’m pretty sure if I rate this any lower, the green tea/matcha latte fanatics are going to hunt me down.

This tea is ~quirky~. She’s not like other girls. All cranberry, no apple, this tea flavor tastes like warm, watered down cranberry juice with a slight rustic aftertaste of the dirt the cranberries grew from.

This is such a neutral flavor of tea that I drank the whole cup without ever registering a taste. Good for when you want a warm mug in your hand to remind yourself you’re conscious, bad if the La Croix of hot water doesn’t sound appealing to you.

Rating: 3.5 stars because somehow, the La Croix of hot water appeals to me.

This tea is like perfume in that it smells exactly like cinnamon and apples but tastes nothing like either. Still, while it doesn’t taste like what it says it does, it tastes like fall, and I need that temporal reassurance of what season we’re in.

Rating: 4.9 stars. It would’ve been 5 but I’m still not over the ingredient deception.

The indisputable king of dhall teas; it’s not lying when it calls itself a Royale. If you don’t like this tea, you don’t deserve taste buds. I went to the dhall this morning and just asked for two of this flavor (dhall staff, please reaffirm my sanity).

If you disagreed with any of these rankings, just remember that you’re wrong! For the rest of us with good taste: Enjoy your Raspberry Royale!