April 14, 2016
Officer dispatched to a report of a fire in one of the kitchens. Officer arrived and report no fire just the odor of burnt food.
There’s something fishy about this, salmon to be exact, with capers.

March 6, 2016
Officer dispatched to a report of loud noise coming from the area. Officer arrived, and report asbestos work being done in the building. All necessary paper work was presented to the officer which allowed the company to perform the required work.
Glad to see Winthrop construction is starting early. #AsBESThouse

February 23, 2016
Officer while on patrol assisted Cambridge Police Department with a report of an unwanted guest in a residential building. Officer arrived and report CPD took over scene and placed the individual under arrest for trespassing.
Ugh, the Big Dogs trying to take all of the credit, per usual.

February 16, 2016
Officer dispatched to take a report of a stolen Samsung Galaxy S6 cell phone valued at $600.00 and a Mophie charging case valued at $90.00.
Consider this a sign that it’s time to upgrade to an iPhone. 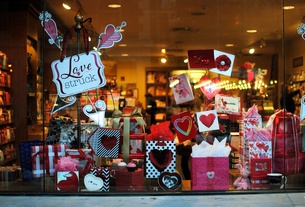 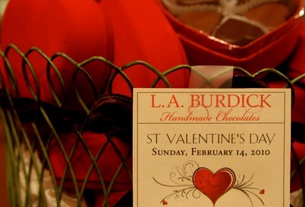 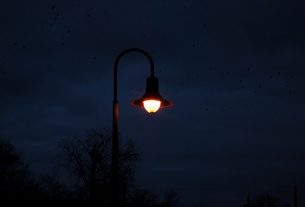 Love it or Hate it: Evening Classes