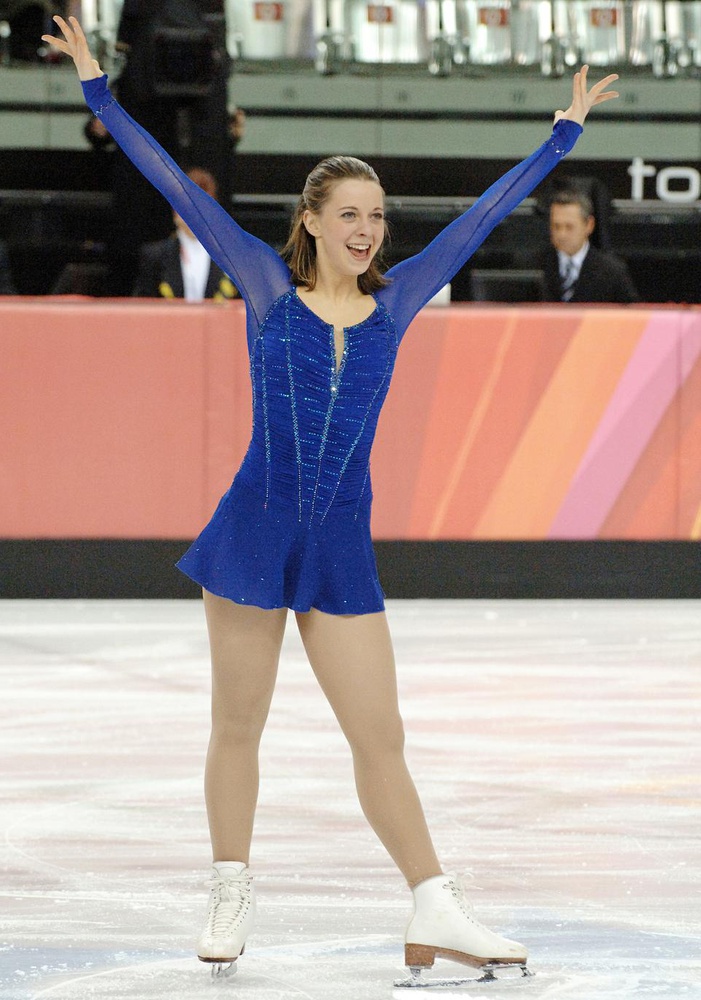 Emily A. Hughes ’11 performs her short skate program at the 2006 Winter Olympics in Torino, Italy, where she placed 7th overall. Hughes took a leave of absence from Harvard last semester with hopes of earning a spot on the 2010 U.S. Olympic figure skating team, though she ultimately did not qualify.