produced by The Crimson Brand Studio, with Judi Robinovitz Certified Educational Planner at Score At The Top Learning Centers & Schools 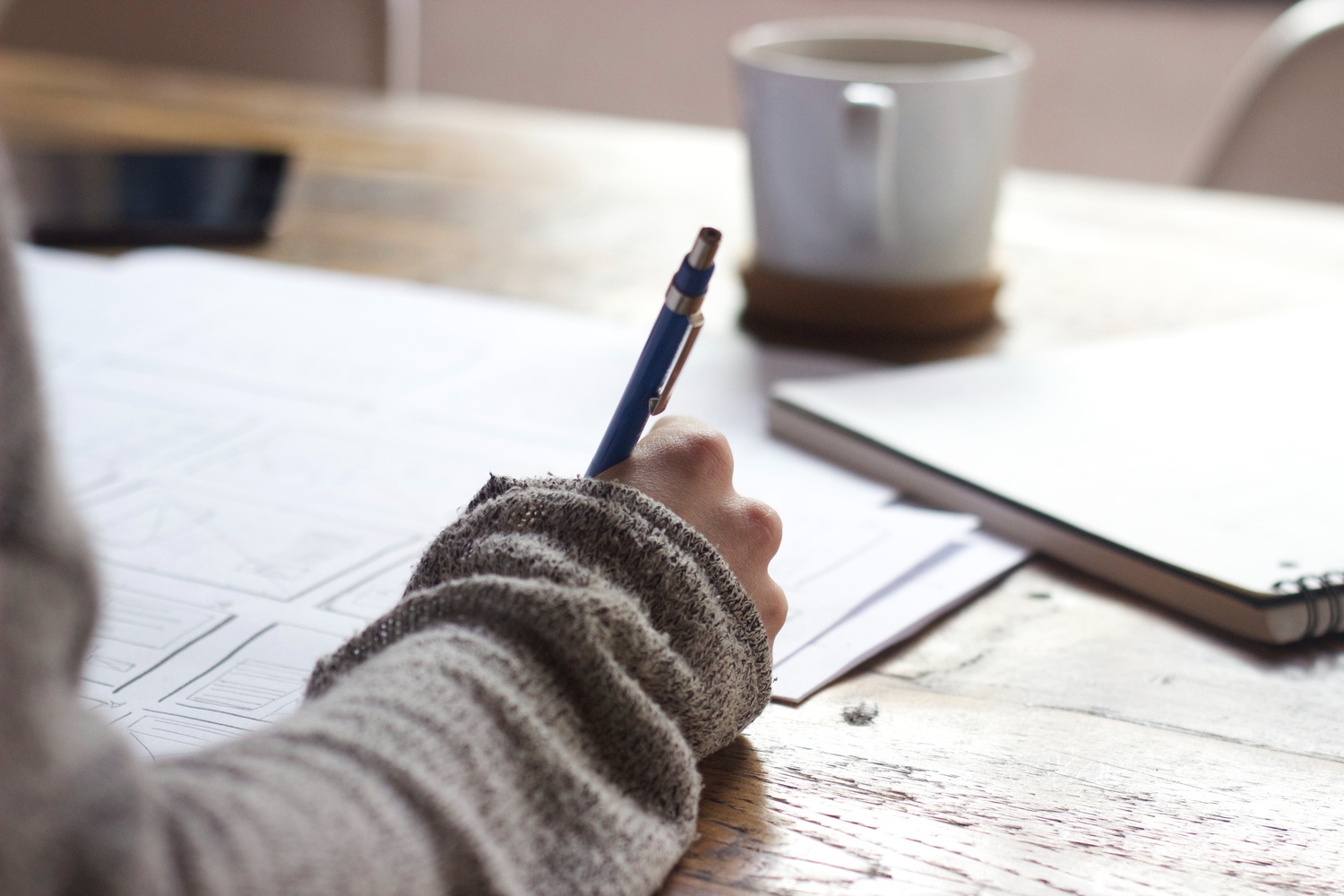 By The Crimson Brand Studio

The last prompt for each of the Common and Coalition Applications is “topic of your choice,” which should make it abundantly clear that the topic you choose to write about – the framework around which you’ll build your essay – doesn’t matter at all: As we pointed out in a blog titled Clearing Up Confusion About the College Application Personal Statement, content – what you put inside the framework of your topic – is all that matters, and what’s critical about that content is that it be about you. Along with what you say, how you say it matters a great deal, so both of those things should be driven by clear objectives, two of which we’re going to share with you in this article. 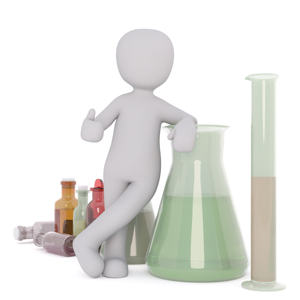 We’re going to start by confessing that we lied to you via the title to this article: We can’t give you the magic formula for writing a perfect college application essay because there isn’t one.

The essays in “Essays That Worked for College Applications” (subtitled “50 Essays that Helped Students Get into the Nation’s Top Colleges”) vary wildly and include “think pieces,” multiple-panel cartoons, poems, and short plays, among others. There is no perfect college admission essay that’s going to appeal to all college admissions officers, because they have differing tastes, just like you and the various members of our staff do.

Still, there are reasons that one of the essays in “Essays That Worked…” was featured in the book’s opening, and we’re absolutely convinced that there are valuable lessons to be learned from that. Here’s that part of the opening:

Put Yourself in Their Shoes

You are an admissions officer at Harvard, Duke, or Stanford. It’s 2 a.m. on April 9. Your desk is somewhere beneath a huge stack of papers. Your eyes are tired and red. Mechanically, you open the next application folder, and again you force yourself to read:

I am constantly striving to expose myself to every opportunity to become a person with a deep understanding of my own values and of the environment in which I find myself. I have participated in a broad range of activities, and I have endeavored to become ever more versatile and tolerant while at the same time solidifying my own ideals…

You cannot go on. But you must, because the deadline for notifying applicants is just a few days away. You’re facing yet another long night of reading vague, boring, pompous essays. You slowly bow your head and rest it in your hands, wishing for a different job.

Suddenly, a gust of wind blows through an open window, upsetting the pile of applications. As 400 essays flutter around the room, you notice a page with a recipe for cranberry bread.

Curious, you pick up the essay and start to read, and you smile:

…Not only is the following an overview of my personality but also a delicious recipe. 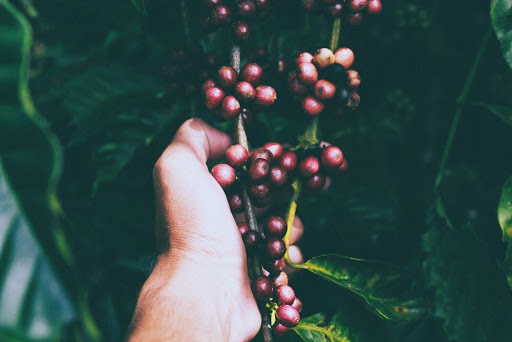 First the flour and the sugar need to be sifted together into a large bowl. Flour reminds me of the powder snow that falls in the West. I was born and raised in Pennsylvania, where our snow falls more like sugar; granular and icy, and makes us hardy skiers, unlike those spoiled by Western snow. Cold weather is also conducive to reading…

Finally, a student you would want to meet, someone who dares to express herself creatively rather than simply regurgitate the same old litany of high school achievements and adolescent truisms. Finally, an interesting essay!

As you finish the “recipe” and read through the rest of her application, you start to feel much better. Decent grades, good test scores, solid recommendations – you’ve seen better, but it’s certainly respectable. And then there’s this fantastic essay, evidence of an inventive and independent mind. The essay makes your decision easy. You put her folder into a box marked “Admit,” and you look forward to discussing her with the Admission Committee tomorrow.

The Cranberry Bread essay was written by Barbara Bluestone, and she did these two things that were so effective that her essay was part of the “Essays That Worked…” opening:

She figuratively reached out, grabbed a tired and disinterested reader by his/her mind, and made him/her want to find out how the writer was possibly going to reconcile the opening with what was supposed to be an application essay.

Because she was willing to take a creative risk in the way she revealed things about herself, she presented herself as an interesting person, somebody the admissions officer wanted to meet.

And those two things — by themselves — made the admissions officer smile and made it an easy decision to put Ms. Bluestone’s “respectable” – but otherwise unremarkable – application in the “Admit” box.

So, here are the two important lessons to be learned: 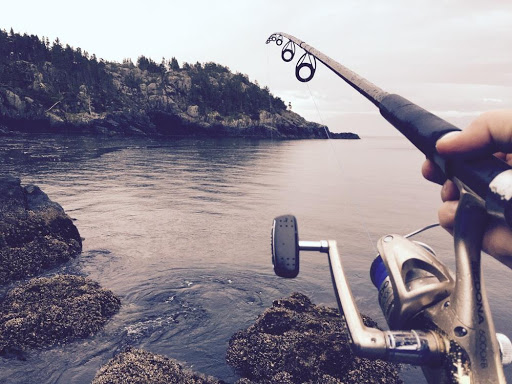 First, an effective essay hooks the readers immediately and makes them want to read the rest of the essay. This is from Eva Ostrum, former Assistant Director of Undergraduate Admissions at Yale University (in an interview in “50 Successful Ivy League Application Essays”): “The essays that grab me give me some kind of hook in the beginning to reel me in.” That hook gets the readers to willingly follow your story from beginning to end instead of getting dragged along behind you out of a sense of obligation to read your entire essay, which — if they’re doing it solely out of a sense of obligation — they might well not do. Another of the opening sections of “Essays That Worked…” is titled “AN INTERVIEW WITH AN ADMISSIONS OFFICER,” in which we find this:

He still had a hundred essays to read before 6 p.m., and he was beginning to grow tired…."On a Wednesday in the middle of March this job gets tough. Sometimes it seems that there are only four types of essays: the 'class president' essay, the 'I lost but learned' sports essay, the 'I went to Europe and earned how complex the world is' essay, and the good old 'being yearbook editor sure is hard work' essay. When I read one of those, it takes amazing willpower to get to the third paragraph."

"So sometimes you don't read the whole essay?" I asked.

Second, an effective app essay presents the writer as an interesting person by taking the risk of revealing him/herself in a creative way because that suggests that he/she has a very good shot at being a good student.

What follows is from Seth Allen, dean of admissions and financial aid at Pomona College, while he was answering questions from a TODAY.com producer on February 16, 2011 during his time in the same position at Grinnell College, about what really goes on when admissions officers decide applicants' fates.

What Are the Things That Win You Over? 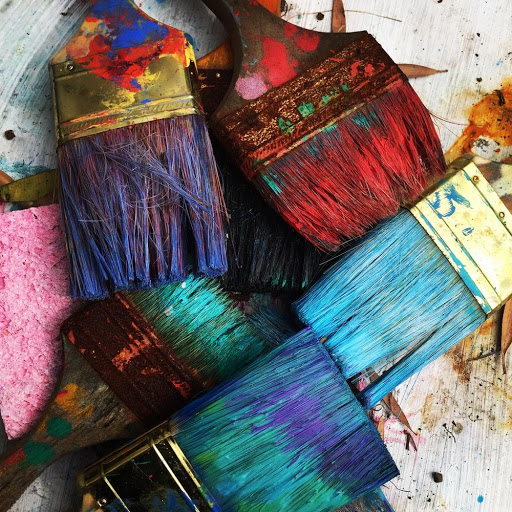 It might be in the essay itself… students who can, in their own words, paint an effective picture of themselves through demonstrating to us what matters to them, because of the topic they choose to write on and how they choose to write about it and the risks they take in setting up their subject. [emphasis added]

Reading (applications) takes place very early in the morning and well into late at night. So at some point there's a bit of weariness that sets in reading one good applicant after another. The student that's able to cut through that, an interesting essay, an unusual topic, someone who makes us laugh, that's someone that stands out for us.

If you’re inclined to believe that we’ve opened by saying that there’s no a magic formula for writing a perfect college application essay and then proceeded to give you one, you’re wrong: What we’ve done is the equivalent of telling you to give the meal you’re cooking an enticing aroma – one that’s sure to draw diners to the table – and then use interesting combinations of herbs and spices to complement the flavor of the dish.

We’ve provided you with neither a precise list of ingredients — which should consist mainly your own unique, personal stories that reveal who you are — nor directions on how to cook (though adding dollops, pinches, and smidgeons of characteristics that admissions officers find delectable in well-prepared applicants is advisable, and we’re more than passably good at helping applicants accomplish that).

Further, there’s nothing necessarily easy about coming up with an effective opening hook, presenting oneself in a creative way, knowing the “what” and “when” of adding those delectable characteristics, and then serving a delicious closing that ties it all together in a way that makes the reader/diner sit back, smile, and say “Ah.”

However, we’re going to be covering some of those topics in our articles and blogs, and, if you’re already working on a personal statement or are about to begin to do it and want or need help now, we’re really good at it, so reach out to us and ask for help. 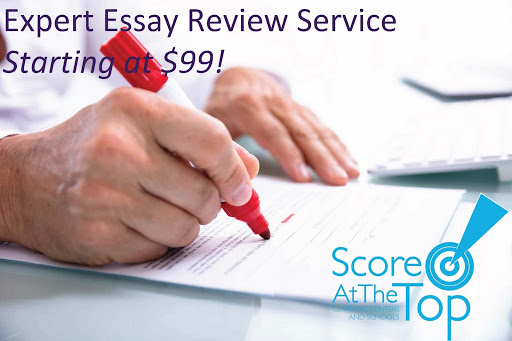 Note: A version of this article appeared in the Fall 2018 Issue of LINK for Counselors magazine, a full color publication that’s distributed nationwide to 20,000 high school counselors.