More to Squirrels at Harvard? 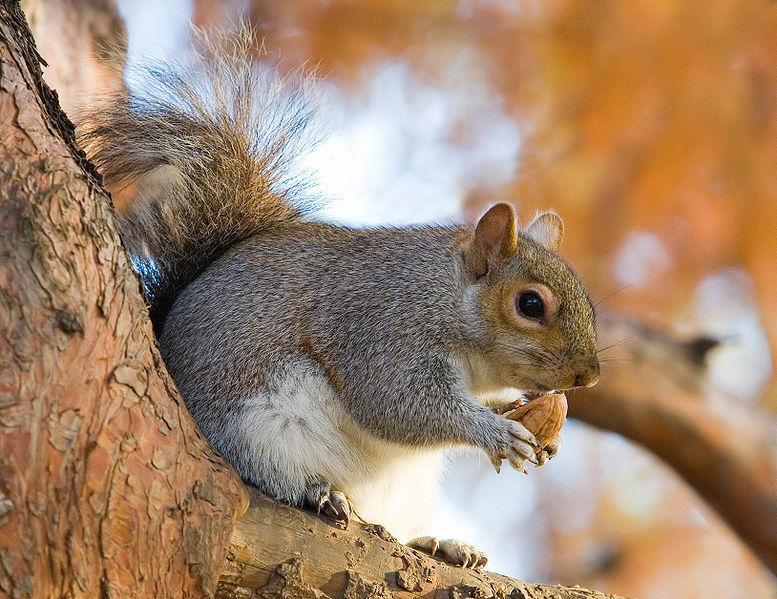 For those who foster anything from a keener-than-normal interest in the bushy-tailed, beady-eyed rodents that inhibit the Yard to a flatout bizarre obsession with Harvard squirrels, fear not! Although society may look down upon you, the Harvard Squirrel Archive (yes, you read that correctly) will teach you more about the long history between squirrel and school.

Citing everything from University records to John Singleton Copley paintings to Gilmore Girls, the Archive contains more information than anyone could possibly want to know about the squirrel and Harvard life. FlyBy took the liberty to peruse the Archive (read: pore over the site in a state of utter disbelief) and found five things that every Harvard student should know. Find out what they are after the jump.

1) Harvard may have been the spot where the challenging, rewarding, and of course, very popular sport squirrel fishing originated. (It is exactly what it sounds like.)

2) Squirrels don’t mind getting close…sometimes a bit too close. The Archive cites a number of Crimson articles about squirrels crawling into student dorms, tearing at bed sheets (while beds are occupied), and running up pant legs in broad daylight. Kinky.

3) The overabundance of squirrels in the Yard has long been a problem, spurring talks of giving squirrels birth control that have persisted since the 1930s. Given the randy behavior noted in #2, that doesn’t come as a surprise.

4) Harvard squirrels are dirty but not necessarily smart. (According to Gilmore Girls)

5) Harvard squirrels are not afraid of machines. The Archive documents one particularly disurbing episode involving a squirrel in a Xerox machine. Let's just say it gives new meaning to the phrase "bad experience at Widener."

Okay, so maybe every Harvard student doesn’t have to know any of these things. At all. Under any circumstance. Regardless, if anyone really did want to learn about the showdown between squirrels and dogs, the evolution of the connotation behind the word “squirrel,” and every single Harvard-related newspaper article about squirrel encounters, the Harvard Squirrel Archive is surely a new addition to the Bookmarks Bar. For FlyBy and the remaining 99.99% of the population, this is just another huge WTF: a test case in what can happen when the internet and really bored people interact.