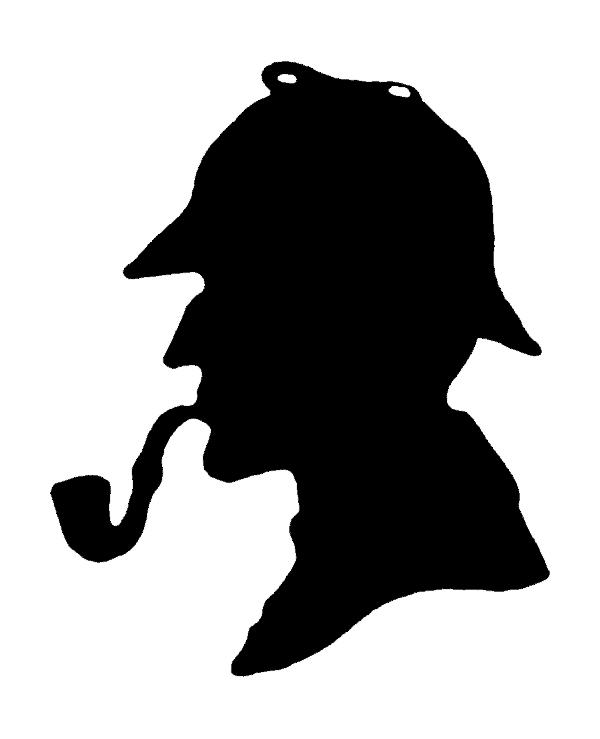 Colleen M. Berryessa '11 wants to start a crime club. The name probably sounded odd when you first saw her e-mail this week. A club...for crime? But it seemed perfectly logical to Berryessa, a government concentrator. She is really interested in crime (studying it, not committing it!), and she thought maybe others would be too.

Berryessa grew up reading "Nancy Drew" and "You Be the Jury" books, but she says she isn't sure where exactly her fascination with crime (especially serial murders) came from. She watches crime shows on television and has even done research with a criminology professor at Northeastern. But when Berryessa recently decided to turn her interest in criminology into a tangible career path, she was quickly disappointed to realize the limited academic options Harvard had to offer.

So, with help from some of her friends, Berryessa sent e-mails to House lists earlier this week to probe interest in crime. "Are you interested in Crime, Criminal Justice or Law Enforcement?" she wrote. Apparently, at least 20 people were. They responded to Berryessa's call and will be meeting next week to decide what kind of organization to form.

Looking to MIT's Crime Club as an example, Berryessa wants to organize a criminology interest club at Harvard, perhaps one that screens episodes of crime television shows and invites local investigative personnel to come debrief on the realistic (or unrealistic) portrayal of crime in each show.

She hopes the club will expand to meet whatever the needs of its members may be, incorporating the fields of criminology and law.

In the meantime, Berryessa will be interning at the Family and Sexual Violence branch of the Naval Criminal Investigative Service (the real NCIS, not the TV show) in Washington, D.C., this summer. She calls it the "FBI for the military," and she says she will actually get to go to crime scenes and collect evidence. (How cool!)

Berryessa, who is working on a secondary concentration in Mind/Brain/Behavior, hopes to work for the behavioral analysis unit of the real FBI one day. Unfortunately, the FBI wasn't hiring interns this summer due to budget cuts.

For more information about the crime club, feel free to contact Berryessa yourself. Failure to do so would be a crime.