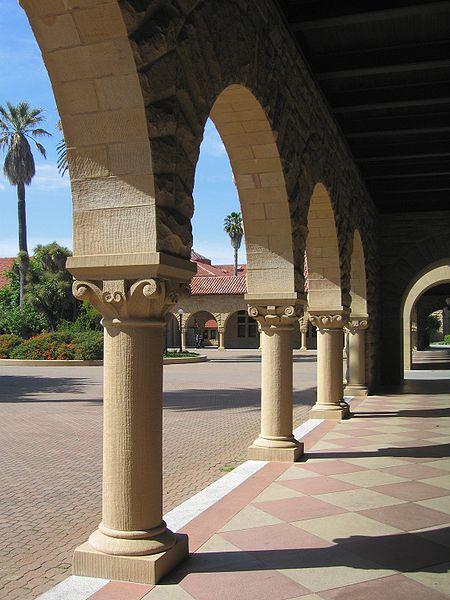 Earlier this week, The New York Times reported on the remarkably high incidence of cheating among computer science students at Stanford. While only representing 7 percent of total course enrollment, computer science courses account for 22 percent of the total honor-code violations (read: Ad Board cases) among our California counterparts. Is this just a reflection of our Palo Alto pals' lack of interest in churning out computer code during their perpetual summer? Or could code-copying be a more widespread issue that may plague other computer science departments including (gasp!) our very own?

In order to answer this question, we talked to Computer Science Professor and former Dean of the College Harry R. Lewis '68. "There is nothing special about computer science students," he said in an e-mailed statement. "It's just easy to copy computer code, and the incidence of any apparently profitable bad behavior increases as it becomes easier."  However, Lewis noted that "in the 100-level CS course I teach every fall, cheating is very rare."

But Lewis added optimistically, "I suspect that will change as students who cheat in this way on programming assignments come to realize that they are virtually 100 percent sure to be caught."

Lewis' sentiments were shared by computer science concentrator and CS 51 TF Evan R. Czaplicki '12 who explained that "every coder has a specific style. it would be suspicious if two students turned in exactly the same code for a given assignment." He added that the probability that a cheating programmer would be caught in a course such as CS51 is high, as problem sets are generally graded by two TF's.

As to whether or not cheating exists in the Harvard CS department, Czaplicki said he belives it is unlikely. "The majority of people taking computer science courses at Harvard are concentrating or earning a secondary field in the department," he said. "Among people who have a genuine passion for coding, the costs of cheating far outweigh its benefits."

Tags
Harvard in the WorldComputer Science