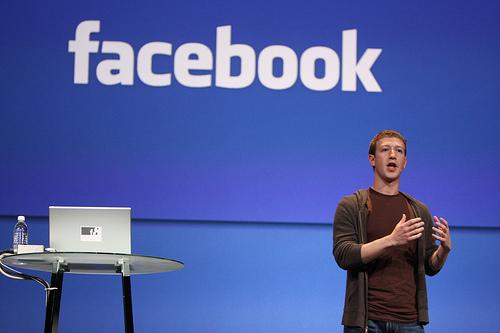 The writers for the upcoming film on the founding of Facebook may be regretting starting the script too early—juicy scandals and charged accusations surrounding the social networking Web site just keeps surfacing. A week after Facebook experienced privacy issues, Facebook founder and CEO Mark E. Zuckerberg '06 was accused of hacking into student e-mail and social network ConnectU accounts before dropping out of Harvard in 2004.

According to Business Insider, Zuckerberg hacked into the personal e-mail accounts of then-Crimson editors to preview the newspaper’s take on his legal dispute with the founders of a rival social network ConnectU, which eventually ended in a $65 million settlement. In another article, Business Insider charged Zuckerberg with hacking into ConnectU accounts in order to ridicule the ConnectU founders (by creating fake profiles that mocked one of them as "WASP-y") and deactivating some 20 accounts in an attempt to reduce competition.

One of the e-mails Zuckerberg supposedly intercepted was between Elisabeth S. Theodore '05, then The Crimson's managing editor, and Timothy J. McGinn '06, a Crimson reporter investigating the Facebook/ConnectU authorship controversy. Both declined to comment on the hacking incident for this post. ConnectU founders Divya K. Narendra '04 and Cameron S.H. Winklevoss '04 also declined to comment, citing legal reasons, while the other ConnectU founder, Tyler O.H. Winklevoss '04, was not able to be reached as of this posting.

While Facebook has not denied these allegations, the company informed Business Insider that they’re not interested in discussing the issue. Makes sense, seeing that hacking into e-mail accounts is a federal offense. Plus, with privacy issues brewing around Facebook, it doesn’t exactly look great if the CEO is accused of having gone on a hacking spree—whether the accusations are true or not.