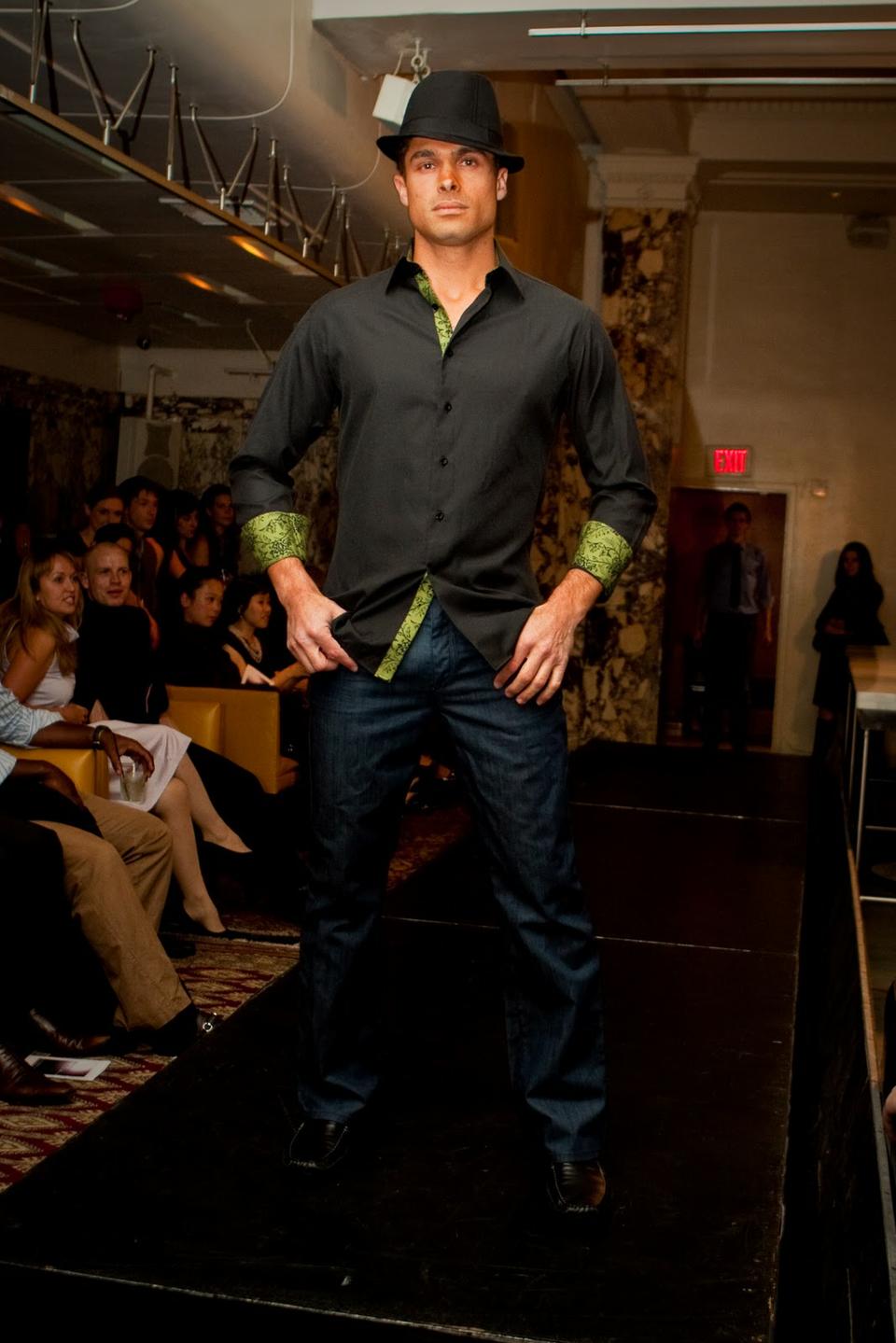 April is the month for fashion shows with a cause, it seems, and on April 13, the Harvard Business School’s Retail and Apparel Club hosted its 7th annual HBS fashion show at Mantra, a restaurant in downtown Boston. Every year, the fashion show aims to raise awareness for a selected charity “through the lens of fashion,” according to a press kit for the fashion show.

This year, the students celebrated beautiful people, beautiful clothes, and beautiful bodies in an effort to raise awareness for this year’s charity, the Harris Center for Education and Advocacy in Eating Disorders at Massachusetts General Hospital.

Despite the irony of a fashion show benefitting the prevention of eating disorders, the show attracted a large crowd and sold out the venue, according to Harbus, the HBS weekly student-run newspaper.

The attendees had the pleasure of watching models saunter down the runway in designer duds from a broad range of labels including Marc Jacobs, Marchesa, Banana Republic, and DKNY. These couture brands weren’t worn by professional models, but instead by 35 HBS students and their partners—including former beauty pageant winner Miss Malaysia 2009.

Watch a recording of their fashion show here.