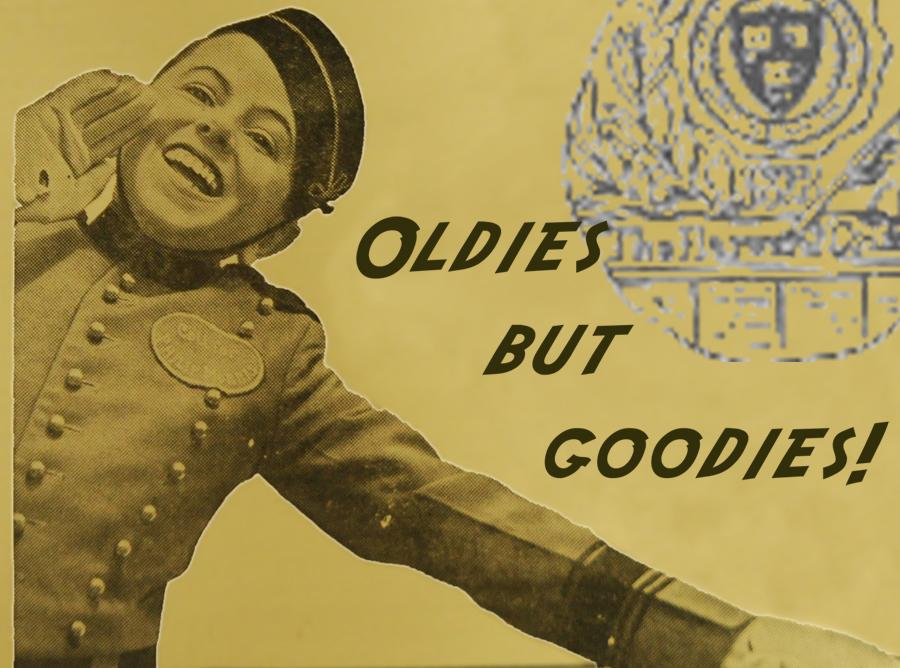 This week, alumni are arriving from across the country for class reunions. To get everyone in the mood for wandering the yard, attending the requisite a capella concerts, and gathering at the myriad picnics to reminisce about the good old days, FlyBy will present clips from The Crimson's archives.

Today we bring you snippets from 1940, when all mail was snail mail, many Harvard men smoked pipes, and a few Cantabridgians had yet to embrace their lefty reputation.

Much like students today, Harvardians in 1940 appear to have enjoyed investigating their classmates' bad habits in the name of academia, as evidenced by the one student's investigation of "College Cussing." Also like today's grads, many Harvard seniors weren't quite sure what they'd do with their lives, although back in 1940, smoking a pipe as you contemplated the future wasn't a hipster affectation.

Seventy years later, when waiting for the registrar to post grades online is arduous, we can hardly imagine an era when the headline "Postcards in Bluebook Best Way To Get Marks" signaled a revolution in timeliness. Those of us who rely on videotaped lectures are also pretty happy that the college no longer has an official attendance-taking policy.

And it's tough to say how many of us can identify with a fourteen year-old freshman was making a name for himself by consistently winning a radio game show called "Ask the Children."

In 1940, Cambridge Councilman Michael A. Sullivan fought what he apparently perceived as creeping communism in a town that would eventually come to be known as “Kremlin on the Charles.” In January, Sullivan defended a Cambridge City Council resolution that would forbid the use of the words "Lenin" and "Leningrad" anywhere in the city. Then, in March, Cambridge Councilman Michael A. Sullivan threatened to prevent the Harvard Student Union from putting on "Communist" plays. The Lampoon struck back at Sullivan, publishing an entire issue dedicated to the revelation that he was actually "the brains of American Communism."

In fact, Harvard's politics at the time leaned right; a Crimson poll in the week before the 1940 presidential election found that most students favored Republican challenger Wendell Willkie over incumbent Franklin D. Roosevelt, class of 1904. A few student "vigilantes" even went to the polls to monitor voter lists for people casting ballots under the names of dead people—and found 15!