Wheeler Wasn't the Only One 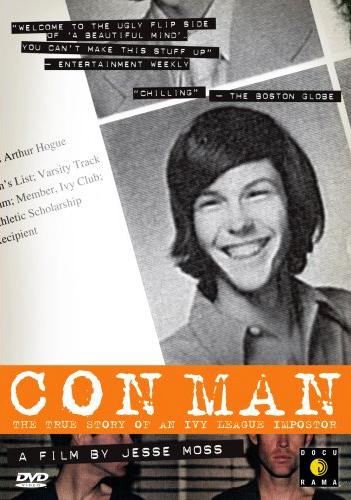 Many have reacted with shock to the case of Adam B. Wheeler, but lying students being caught while trying to gain entrance to elite universities is nothing new. Here's a recap of similar events in the recent past.

In 2007, Azia Kim was caught impersonating a Stanford student for over eight months before being caught by university officials. She was forced to leave campus, but did not face any charges.

In 2006, Akash Maharaj was accepted as a transfer student to Yale with perfect As in the 18 courses on his Columbia transcript and an extremely positive recommendation from a professor in the department of Slavic languages and literatures. The problem was, as the Yale Daily News points out, "none of it was true." He was later convicted of stealing $31,000 in scholarships from Yale.

Between 2002 and 2005, Esther E. Reed attended Harvard as Natalie Bowman before attending Columbia as Brooke Henson. She was later featured on "America's Most Wanted" and is currently serving a four-year prison sentence.

In 1995, Gina Grant, an all-star student at Cambridge Rindge and Latin School, was accepted to join the Harvard Class of 1999. On her application, however, she failed to mention that she had bludgeoned her abusive, alcoholic mother to death with a crystal candlestick at age 14. Though the case was sealed, letters began to flow to the Boston Globe after she was featured in an article about successful, under-resourced students. The College rescinded her offer of admission.

Also in 1995, Lon “L.T.” Grammer was expelled from Yale and charged with larceny after it was revealed that he had forged parts of his transfer application. He was revealed as a fraud after his former roommate overheard him bragging about fooling the Yale Office of Admissions and reported him to the Yale Police Department.

In 1991, James Hogue, age 31, was expelled from Princeton and convicted of forgery, wrongful impersonation and falsifying records. He was later convicted of stealing over $50,000 in gemstones from the Harvard Mineralogical Museum.

In 1976, Patrick McDermit was admitted to Yale "under the fictitious alter-ego of a 23-year-old Shumash-Jewish multi-millionaire named Andreas Alrea." As he told the Yale Daily News shortly after his expulsion from Yale in 1977, "the sum of what I told them and what I sent them was so fantastic that they couldn’t fail to believe me.”