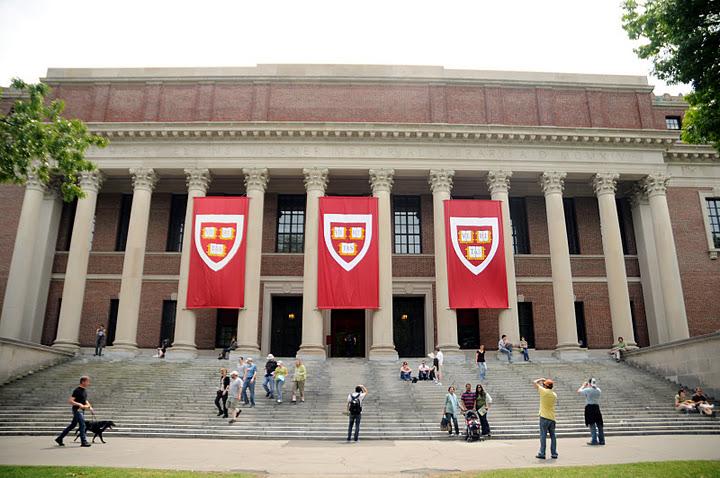 It's no secret that Harvard's neo-Georgian buildings are home to many hidden architectural quirks: a doorway concealed in the Dunster library's bookshelves; a secret staircase between Kirkland House entryways; and a clandestine extra room in an Adams House suite. But many of Harvard's most interesting architectural oddities can be seen right out in the open.

Sever's Whispering Arch: If you stand on one side of the arch at the entrance to this classroom building and a friend stands on the other, you can whisper messages to each other that even those standing right in the middle of the arch can't hear. Although you're positioned back to back and several feet apart, it sounds like your friend is whispering right in your ear!

Pforzheimer House Mirrors: Full-length mirrors in dorm rooms can be a hassle: hung too high, hung too low, or getting you termbilled because they're hung at all. In Pforzheimer's Comstock, Holmes, and Moors Halls, however, there is no need for dealing with pesky in-room mirrors, because there is a three-way mirror on every floor. You can have a fashion show in the hallway any time you want, or sneak a glance to check that your hair looks good in back or your salmon pants don't clash with your paisley shirt. With this upper hand, we expect Pfoho residents to be costumed to perfection this Halloween.

Warren House: Home from 1891 to 1899 to reclusive Sanskrit scholar Henry Clarke Warren, Class of 1879, Warren House is used today by the Folklore and Mythology and Celtic Languages and Literatures departments. The building now houses offices, classrooms—and a bath?! This vestige of Warren's tenancy in the building is not the only eccentricity he left behind. He also installed aquariums and skylights to brighten his solitary time there.

Widener Steps: Ever wondered why each of the steps up to Widener is so short? Standing at five inches tall, the steps were built this way, Professor of Visual and Environmental Studies John R. Stilgoe told the Harvard Gazette, because the construction of the library in the early 20th century coincided with a fleeting trend when skirts that cinched tightly around the ankle were all the rage.