How Will Your Choice of Concentration Affect Your Employment? 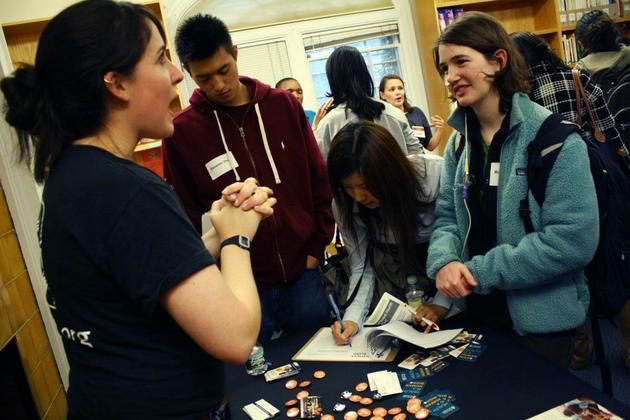 As the final deadline for declaration of concentration looms, sophomores may (or may not) want to think about how their concentration decisions will impact their opportunities in the job market.

A recent feature published by the Wall Street Journal showed that over half of the top ten most popular college majors, including psychology and computer science, experience an unemployment rate of over 5.0%. On the other hand, less popular majors such as Actuarial Science and Pharmacology showed unemployment rates of 0.0%, according to the article.

How do concentrations at Harvard stack up?

Engineering, mathematics, and computer science majors experienced some of the highest median incomes in 2010. These majors also experienced the highest income level at the 75th percentile of earnings.

Though the chart mentions majors such as criminology, school student counseling, botany, and court reporting, data were not available for concentrations such as Folklore and Mythology and History and Science.