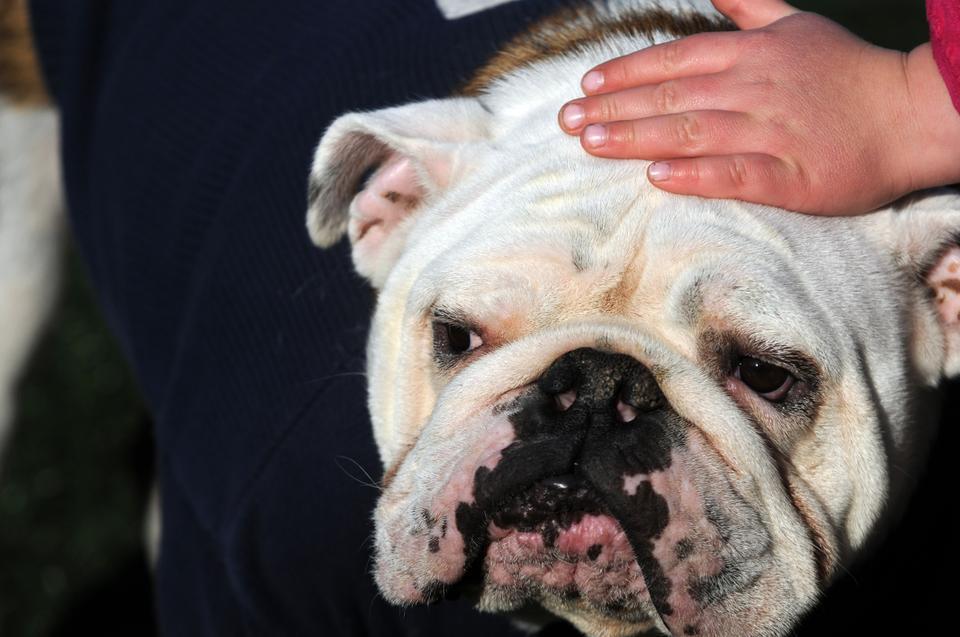 Imagine Harvard-Yale weekend in the year 2020. According to Jane S. Shaw, president of the John William Pope Center for Higher Education Policy, things could look a little different. Instead of insulting t-shirts, a tense football game, and angry chants of "Yale Sucks," we might instead see purple t-shirts with uplifting messages and a calm intramural game.

Why the change? In Shaw's recent fictional essay on the Minding the Campus website, Harvard and Yale will be no more. Set in 2020, the essay explains the reason for a recent merger between Harvard and Yale, creating a new university with the less-than-catchy name "Ha-Ya" or "Harley."

Shaw writes that the merge occurred because of "changes engulfing traditional education" which led to a drop in enrollment and a worthless Harvard endowment.

In Shaw's futuristic world, Drew Faust no longer has a place. Instead, "Dr. Sophia Chua-Rubenfeld," the infamous "tiger daughter" who was accepted to Harvard this fall, will be the new college president with an agenda to find a "low-tuition business model."

The fictional story has some merit, at least according to New York Times blogger Jacques Steinberg, who warns that the educational trends Shaw presents are "hardly far-fetched."

For our sakes, let's hope Shaw's predictions never come true. Who really wants a crimson-colored bulldog for a mascot?

Tags
Harvard in the WorldYale