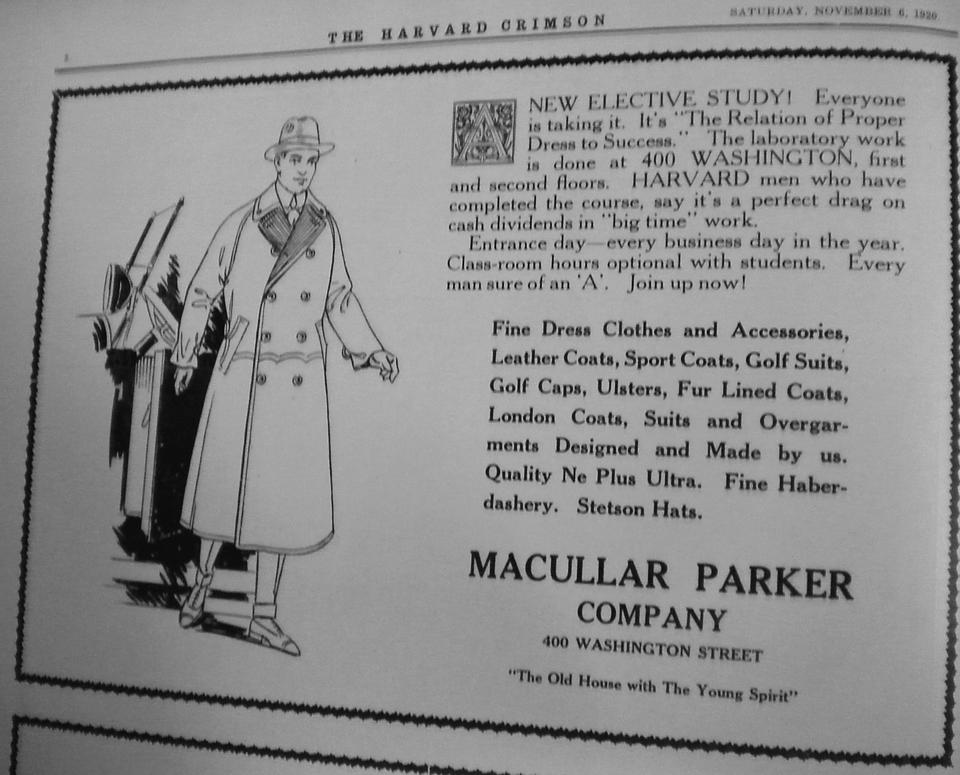 Two artillery guns flanked the Widener Library steps, "in order that visitors of the College, new students and men contemplating the ROTC course" might gain some experience of Harvard's military department. It was September 25, 1920—less than two years after the end of World War I—and the military remained very much a part of the Harvard experience.

In October, a prominent French general spoke at the University, and a "Harvard Construction Unit" from the Graduate School of Landscape Architecture reported to France to assist with rebuilding. The College's ROTC unit was going strong, and the Alumni Association even sold a list of Harvard men who served in the war for $5.

For the Class of 1921, politics gained rapidly in importance throughout the fall. A number of prominent speakers--including labor unionist Samuel Gompers and Thomas W. Lamont visited the Harvard Union to speak about geopolitical and national issues. It culminated on the eve of the election, in a moment representative of Harvard's contemporary importance—and the fact that it had not yet become seen as an elitist bastion. On October 19, Democratic presidential candidate and Ohio Governor James M. Cox spoke at the Union, choosing to make Cambridge his last stop on the campaign trail. The next day, as voters thronged to polls across campus, Cox failed to win a majority and fell to Republican Warren G. Harding—also from the state of Ohio.

But not all election outcomes were so clear. In the December Class Marshal election, "some discrepancies in the official tabulation of votes, which discrepancies cannot be explained," according to nominating committee, meant that an entire re-vote was called after the first results were announced. A few days later however, more scrupulous tabulators until a recount determined that the original issues were merely caused by "carelessness."

Throughout all the events of the year, however, the subject that most caught the fancy of students was a less weighty one: sports. If The Crimson's front pages are any indication, every Harvard team, from track to squash to football, was under the microscope, with stories on practices and games filling columns of text. Even in a time of much change, then, distraction seemed to remain the theme of the day.