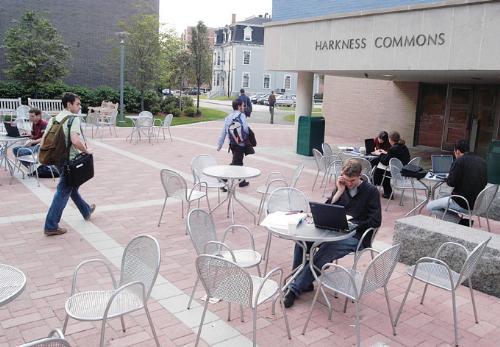 Harvard Law School is the best law school in the world! That is, according to the Quacquarelli Symonds (QS) World University Rankings by subject. So for all you law-minded kids out there, now there's a concrete number letting you know Harvard Law is #1. That is, if "Legally Blonde" didn't already have you convinced.

QS is the first international ranking organization to rate universities by subject.

The 2011/2012 QS World University Ranking placed Harvard second overall after the University of Cambridge. Our math and science-minded neighbors down the street came in third, and Yale took fourth place.