Seersucker Under Legal Fire—Prepare for the Worst 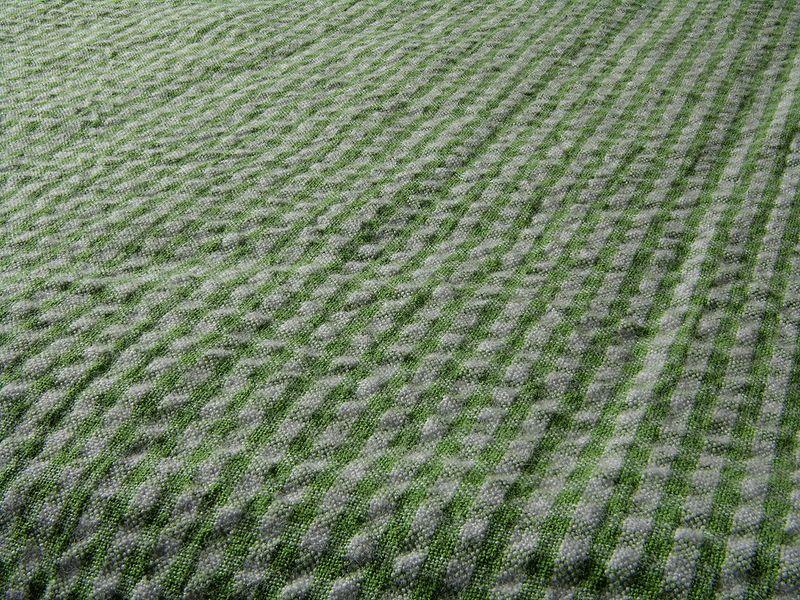 In a recent threat to garden parties everywhere, Missouri State Senator Ryan McKenna, a Democrat, proposed an amendment to his state's constitution that threatened destroy spring party season as we know it.

Citing the dubious assertion that "adults look ridiculous in seersucker suits," Esquire reported, McKenna said in a handwritten proposal, "Any person living in this state aged eight and under may wear seersucker suits at their leisure." For the grown folks, however? Not so much.

Apparently, the crinkly cotton controversy has heated up in light of certain Missouri state senators' propensities for the blue and white stripes.

"I will not be bullied by the seersucker caucus," McKenna told The River Front Times, referring to the sartorial trend lighting up the Twittersphere and the Missouri State Capitol alike. "That's what this is about."

While McKenna eventually withdrew his proposed amendment to the bill, which was primarily focused on allocation of state funding to public colleges, Flyby advises members of the Harvard community to keep their guards up, since the Massachusetts state government is apt to take notice. We advise all concerned parties, members of the Porcellian, and those with upcoming Gilbert and Sullivan mixers, to stock up before the threat encroaches—because who would risk having to resort to linen?