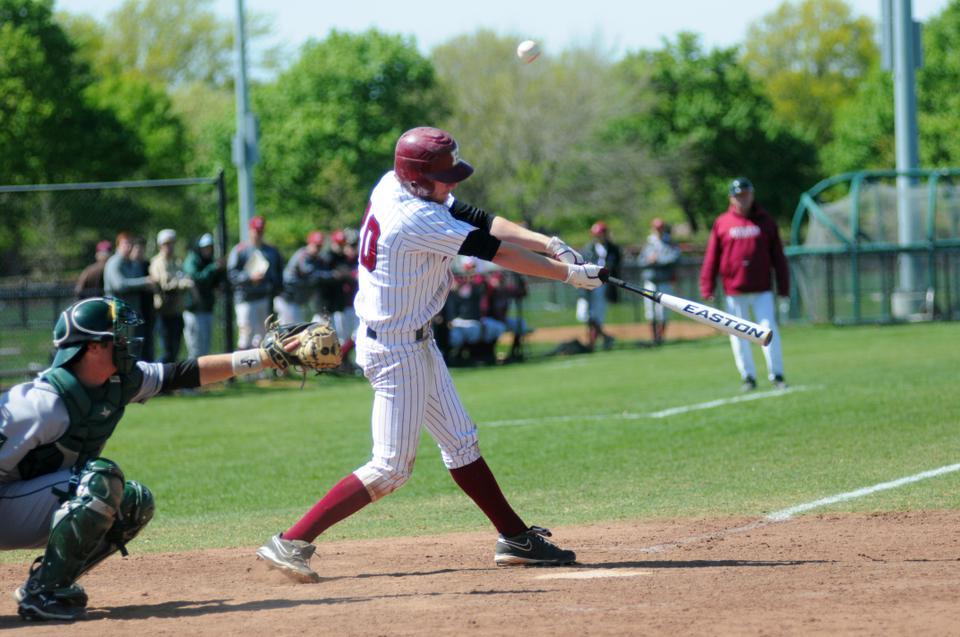 Hello, Harvard! It is Wednesday and although it snowed on Monday, the sun will be mostly smiling down on us today here in post-Ice Age Cambridge. Today, Drew Faust will announce the suspension of reading period for classified unknown reasons. President Obama’s daughter has also stated that she will be attending Yale University. Also, Kanye West will be invited to attend Battle for Yardfest. Anyways, have a fun April Fool’s today, Harvard – have some hearty laughs today!

Today will be around 45 degrees and a mostly sunny day. That’s right, the sun will be making its presence felt, so get out of Lamont and enjoy it while you can. 0% chance of precipitation is also an added bonus. Enjoy it for today, because tomorrow and Friday will not be as sunny.

1) Yik Yak: Get Your Creep On: Explore the good, the bad, and the ugly of this social media app which is essentially an anonymous Twitter

2) PSA: Harvard Class of 2019 Regular Admissions Released Today: Welcome the new members of the Class of 2019!

1) Faust Defends Harvard’s Governance Structure: “University President Drew G. Faust is defending Harvard’s governance structure after two Harvard Law School professors were sharply critical of the central administration in an op-ed that called for the formation of a faculty senate.”

3) Students Prepare to Launch Advocacy Magazine: “A group of Harvard students have joined together to launch an arts and advocacy magazine to focus on issues of diversity and identity among students of color at Harvard, called Renegade, which will debut online on Friday.”

The Crimson will be playing Holy Cross at O’Donnell Field today at 3:30 p.m. Be sure to support our boys! Go, Crimson!

The Loneliness of the Black Republican: Pragmatic Politics and the Pursuit of Power

Various speakers including Arthur Davis, a former US representative, will be giving a lecture at the Harvard Kennedy School in the Ash Center today at 4:10 p.m.

The host of Under the Radar with Callie Crossley will be guest-lecturing at universities about media literacy amongst other topics such as gender and media. The event will be at the IOP at 6:30 p.m.

Come see Piper Kerman, the author of “Orange is the New Black”, speak at the Science Center in Hall B and be awarded by the Humanist Community at Harvard at 8 p.m.