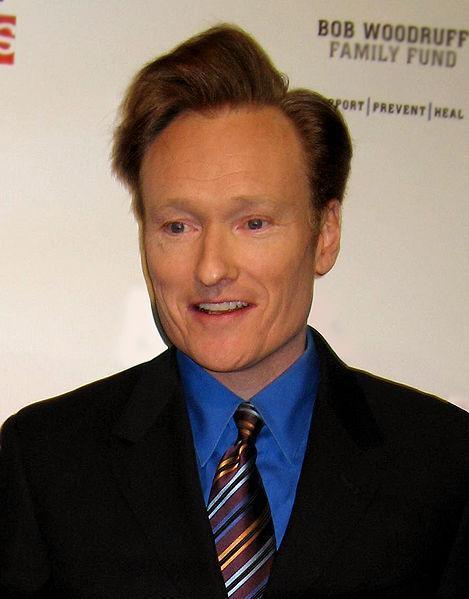 In the video, O’Brien joked about his age, saying he graduated from Harvard in 2005 (sorry, Conan, we fact-check), and told students to get off Buzzfeed and take the poll.

“Come on,” he said. “You spend your whole day on Buzzfeed taking surveys to find out which Full House character you are. The least you can do in my opinion is fill out this survey.”

He later admitted that on the 90’s sitcom Full House, he would be the character Michelle, who was played by Mary Kate and Ashley Olsen. (You can take that survey here.)

On a more serious note, he added that the survey, which is a Harvard-specific version of an Association of American Colleges survey that 28 schools will conduct this spring, could have an important implications for preventing incidences of sexal assault.

“As members of the Harvard community, we all share the responsibility to stop sexual assault,” O’Brien said.

The survey closes on May 3.