Portman Dances Off Her Freshman 15 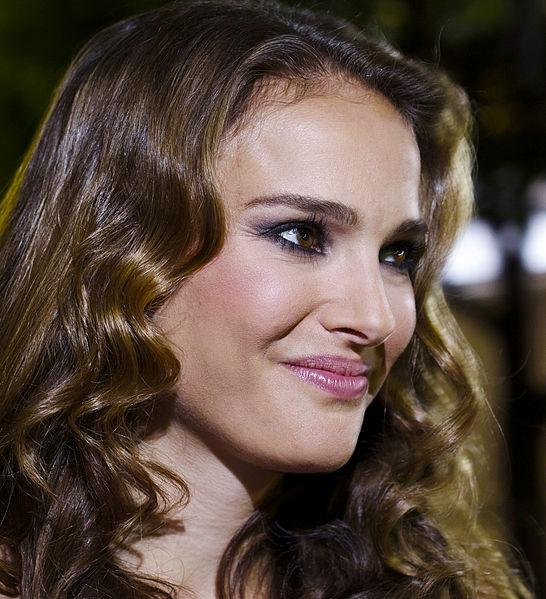 Itty-bitty ballerina? Not during her Harvard years.

In an interview with Vogue, Natalie Portman '03 revealed both the struggles of her college experience and the grueling training she endured while preparing for her role in the recently released movie "Black Swan."

Portman said in the interview that she did gain her "freshman fifteen or 20" and battle "superdepressed moments" during the chilly Cambridge winters. Portman said she turned to Jorie Graham as a mentor, a Harvard poetry professor whom she described as “sexy and smart.”

In the past year, the Academy Award-nominated actress has undergone a radically different bodily transformation in order to play an anorexic ballerina in "Black Swan." She dropped 20 pounds through brutal five- to eight-hour days of dance training—including a mile per day of swimming. Vogue reported that during filming, Portman slept five hours per night and subsisted on coffee and ibuprofen.

Portman was careful to contrast her character with her personal life. "I'd never get to the point where I would starve or injure myself like Nina does," she told Vogue. "I'm the opposite—when I'm hungry, I eat, and I always make sure I'm eating something delicious."

With filming complete, Portman said she is focused on being her "fullest self"—even if it means owning up to those old college pounds.