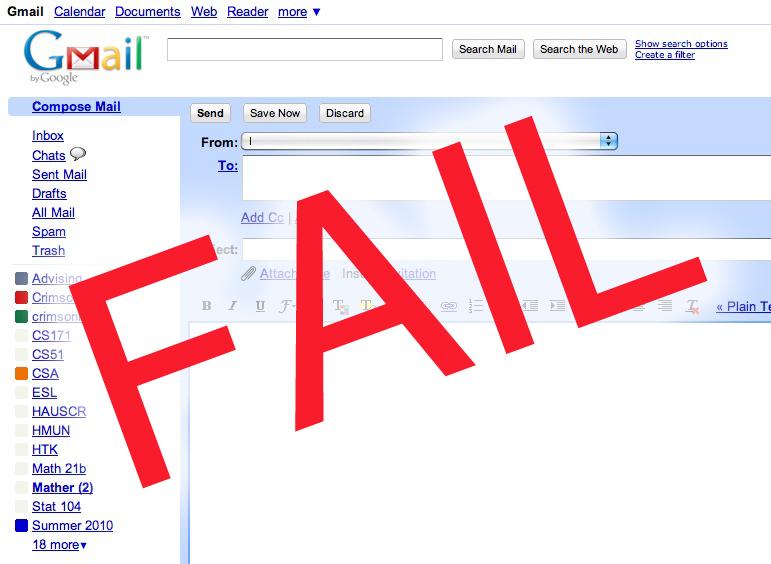 Last night, an e-mail from a third year (3L) Harvard Law School student garnered a flurry of angry responses and concerns from Black Law Student Associations (BLSAs) across the nation.

The e-mail was sent after dinner in attempt to clarify the 3L’s point concerning intelligence. According to an article from the legal blog Above the Law, the e-mail said, “I absolutely do not rule out the possibility that African Americans are, on average, genetically predisposed to be less intelligent.”

Within 24 hours, the e-mail made its way to the Harvard BLSA e-mail list-serv via forwarding and subsequently to many other BLSAs around the country. The forwarded e-mail also included the original writer’s full name and future plans at a federal clerkship after graduation.

The student who forwarded the e-mail said, “I am saddened that a current HLS student holds such antagonistic and archaic views about our people and that the potential impact of her ignorance is only strengthened by her prestigious affiliations and credentials.”

An earlier version of the Apr. 28 FlyBy post "HLS Student Sends Racy E-Mail" referred to the Above the Law blog as a Harvard Law School-affiliated site. In fact, Above the Law is a legal blog with no affiliation with HLS.