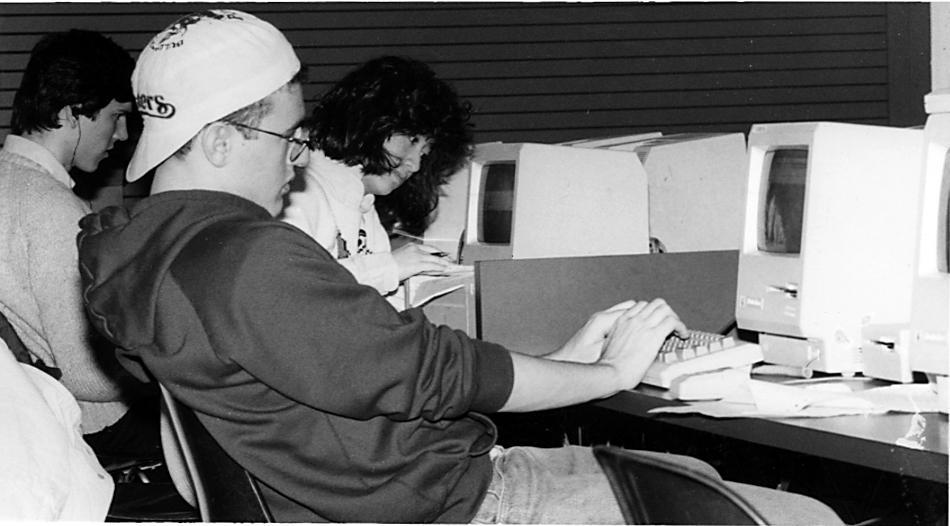 A group of hackers, dubbing itself only as "The Unknowns", claimed that it hacked into parts of Harvard's website, in addition to websites of other major organizations such as NASA, the U.S. Airforce, and the French Ministry of Defense among others, according to an ABC News article.

According to the article, the group claimed to have obtained various confidential documents from said organizations, including some user names and passwords which they posted here.

The group said that their intentions were not malicious. Rather, they explained, they wanted to help these organizations strengthen their own defenses against other, more exploitive hackers.

"We probably harmed you a bit but that's not really our goal because if it was then all of your websites would be completely defaced but we know that within a week or two, the vulnerabilities [sic] we found will be patched and that's what we're actually looking for," the group wrote in one of their web postings.

As of yet, only NASA has confirmed a security breach.

"NASA security officials detected an intrusion into the site on April 20 and took it offline," a NASA spokesperson informed ABC News.

However, NASA denied the hacker's claim that potentially dangerous documents were released.

"The agency takes the issue of IT security very seriously and at no point was sensitive or controlled information compromised," the spokesperson said.