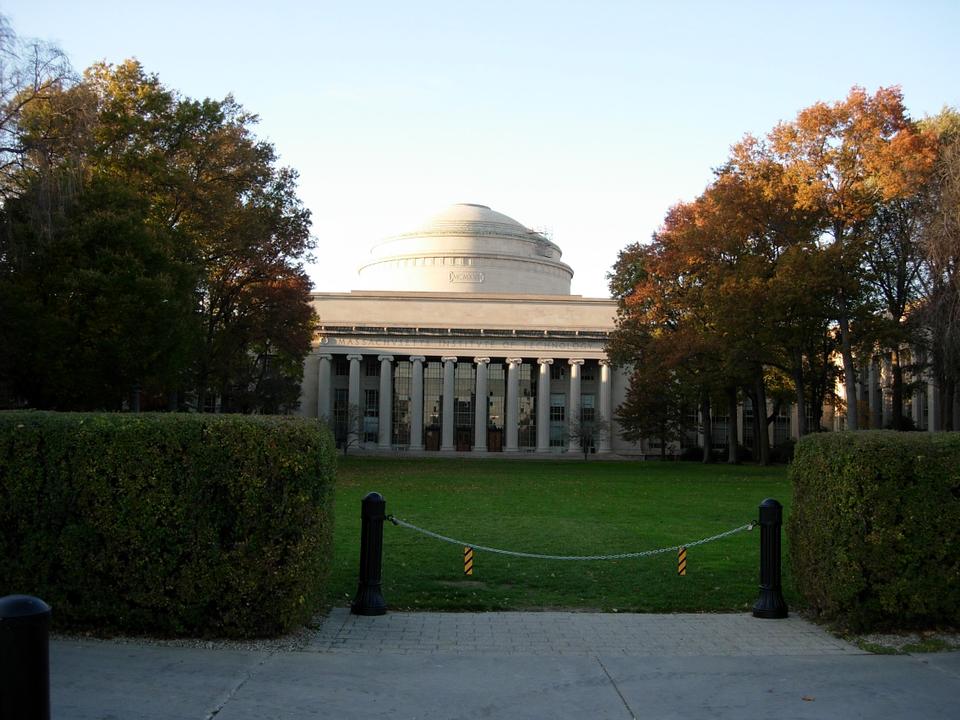 They weren’t on campus to partake in the Great House War of 2012, but members of the Harvard Class of 2017 have already declared a war of their own with their prefrosh counterparts at MIT following an online prank.

A group of incoming freshmen drafted a declaration of war on a Google Doc in response to changes to their unofficial website that they suspect were made by their peers headed to the trade school down the river.

The unofficial Class of 2017 website, which has over 700 members and includes a countdown until freshman move-in day and messages from students, was editable by any visitor—and for a short time this past weekend, was altered to feature posts including, "I regret not going to the badass institution down the street," and "Damn, I wish I had as much swag as the MIT kids," among other changes.

Although the Huffington Post called it a hack, it was no such thing, according to incoming Harvard freshman Gabriel L. Guimaraes, one of the prefrosh who created the site. Instead, Guimaraes said in an interview via Skype on Wednesday he saw the incident as “more vandalism than hacking” because anyone could edit the site.

The Harvard prefrosh also generously drafted terms of surrender for the apparent offenders on a Google Doc. Flyby’s favorite requirement: that they provide the Harvard Class of 2017 “with a tribute of several varieties of cookies and cheesecake in sweet abundance.” That wouldn’t be a poor start to freshman week.

For other prefrosh looking to add their own personal touches to the website—future Yalies, we're looking at you—it may be too late. Guimaraes said he disabled the function that allows outsiders to edit the site’s content, and he’s working on coding another version that only Harvard students can access.