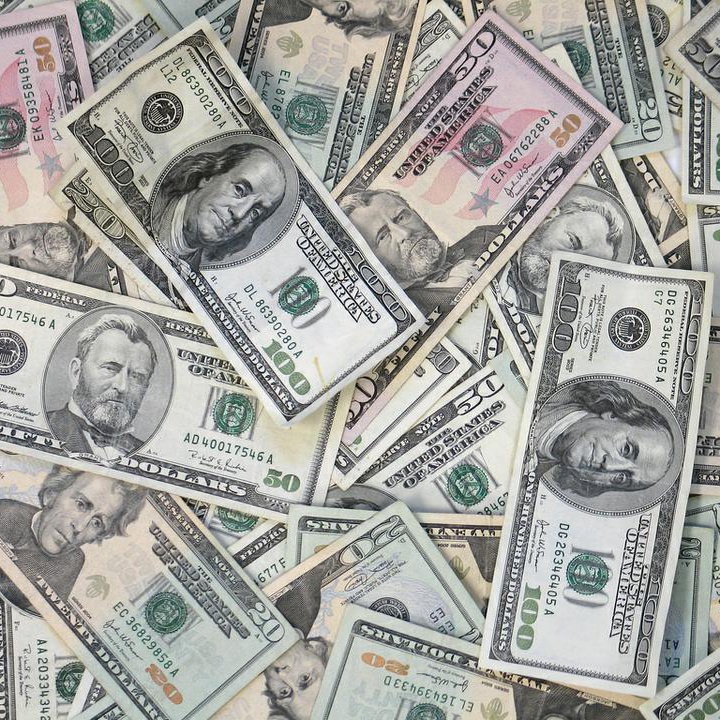 Apparently having the largest endowment in higher education isn’t good enough to be named the most fiscally healthy college in the country by the always-reliable Forbes magazine.

Though Forbes gave Harvard a perfect ‘A+’ grade for fiscal soundness, the magazine ranked the University a mysterious fifth on its list of America’s “Most Financially Fit Colleges.”

Forbes seems to have deemed four schools more financially fit than Harvard for, as far as we can see, no reason at all—though we’re not terribly surprised considering that Harvard was inexplicably shunned to eighth place on Forbes’s list of America’s top colleges.

In the fiscal health rankings, published online last month and in print this week, Forbes evaluated more than 900 private, not-for-profit colleges and universities based on data from the 2010 and 2011 fiscal years. Forbes graded each school on nine variables, ranging from operating surplus to admissions yield, to assess their balance sheet health, operational soundness, and overall fiscal health.

Based on these scores, schools were accordingly assigned letter grades and GPAs, with the top 41 schools on the list all receiving ‘A+’ grades and GPAs of 4.5. Grade inflation, it seems, runs rampant even in college rankings.

So what makes Harvard less financially fit than Princeton (#1), Pomona (#2), Swarthmore (#3),and Columbia (#4), you ask? We have the same question. We tweeted at the Forbes editor who compiled the list to ask for more information, but we haven’t heard back.