Big Brother is Back: Tinder Edition 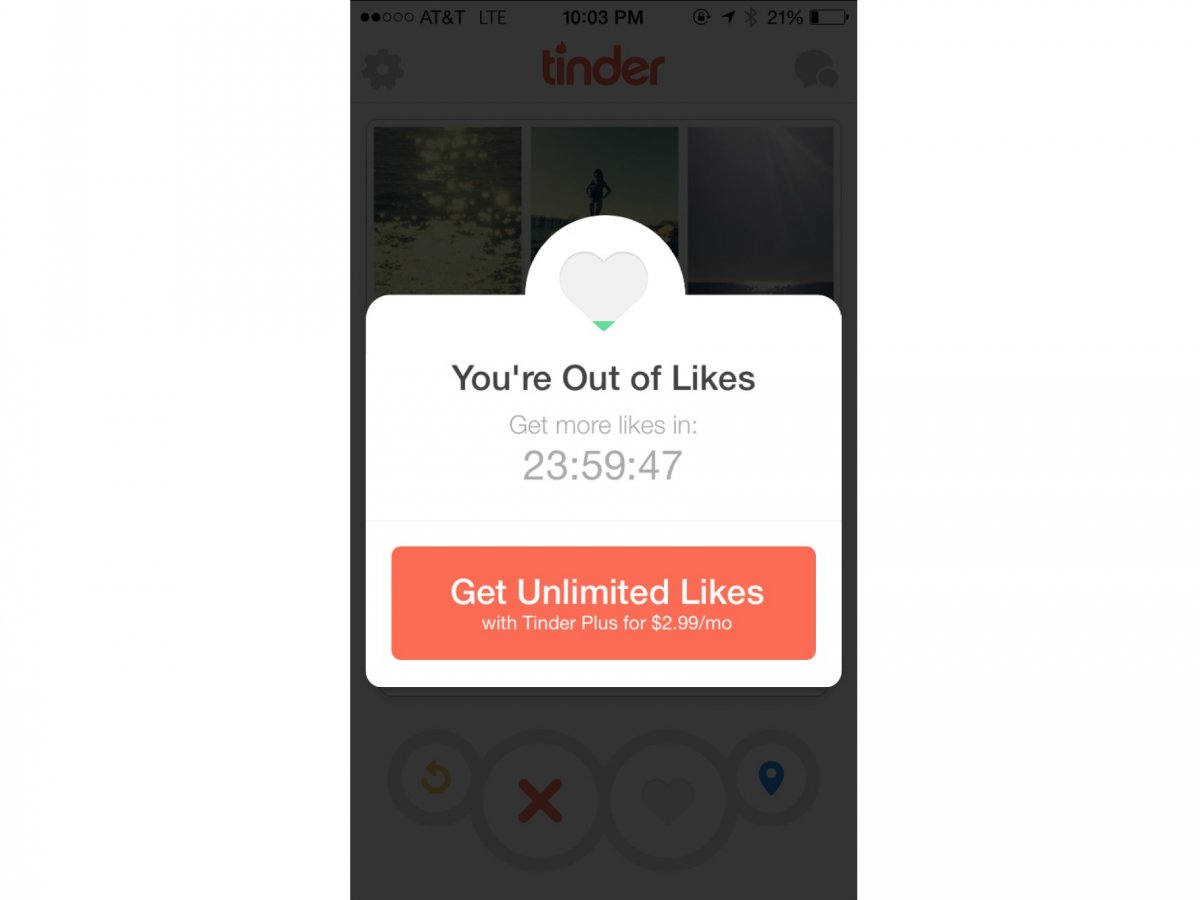 It looks like Big Brother is back again, but now in an astonishingly modern get-up. As of mid-October, Big Brother’s not letting you pick you Tinder pictures, but rather, he’s picking them for you.

Not only is Tinder advertising your appearance by presenting pictures of you to potential matches, but now, the app deems which pictures are most ‘successful,’ and selects them as your profile’s pictures. For example, if that double-chinned photo of you for some odd reason isn’t as popular as that photo from your Cancun trip, Tinder will automatically prioritize that photo.

That’s right. The dating scene has become a virtual bricolage of marketing and sex appeal, facilitated by an omniscient computer program.

Many complain that Tinder is forcibly depicting people one way or another, when they have specifically designed their profile to come off a certain way. Many Harvard students have recently expressed their disapproval of the update. Irla Belli ’20 said the new update is “degrading, and frightfully ridiculous.” Eugene Oh ’20 said, “I think it’s very superficial, but Tinder in itself is. Typical Tinder, honestly, it’s what you’d expect.”

However, some students express approval the update, as Ashish Dahal ’20 said, “It’s good that Tinder is using technology in a way that will make users’ experience better. It will definitely be helpful to Tinder users to know which profile works best for them.” While this opinion exists, it is definitely an unpopular on–the student body seems to generally be opposed to the update.

In an ideal world, people would date solely based off of personal disposition. But in reality, we need that “tinder” to get the fire starting.

But by rating users’ photos, we’re getting more fire starter than necessary and going a step too far, making the dating scene even more based on individuals’ looks.

So, lay off, Tinder. We don’t need your opinion to swipe right.