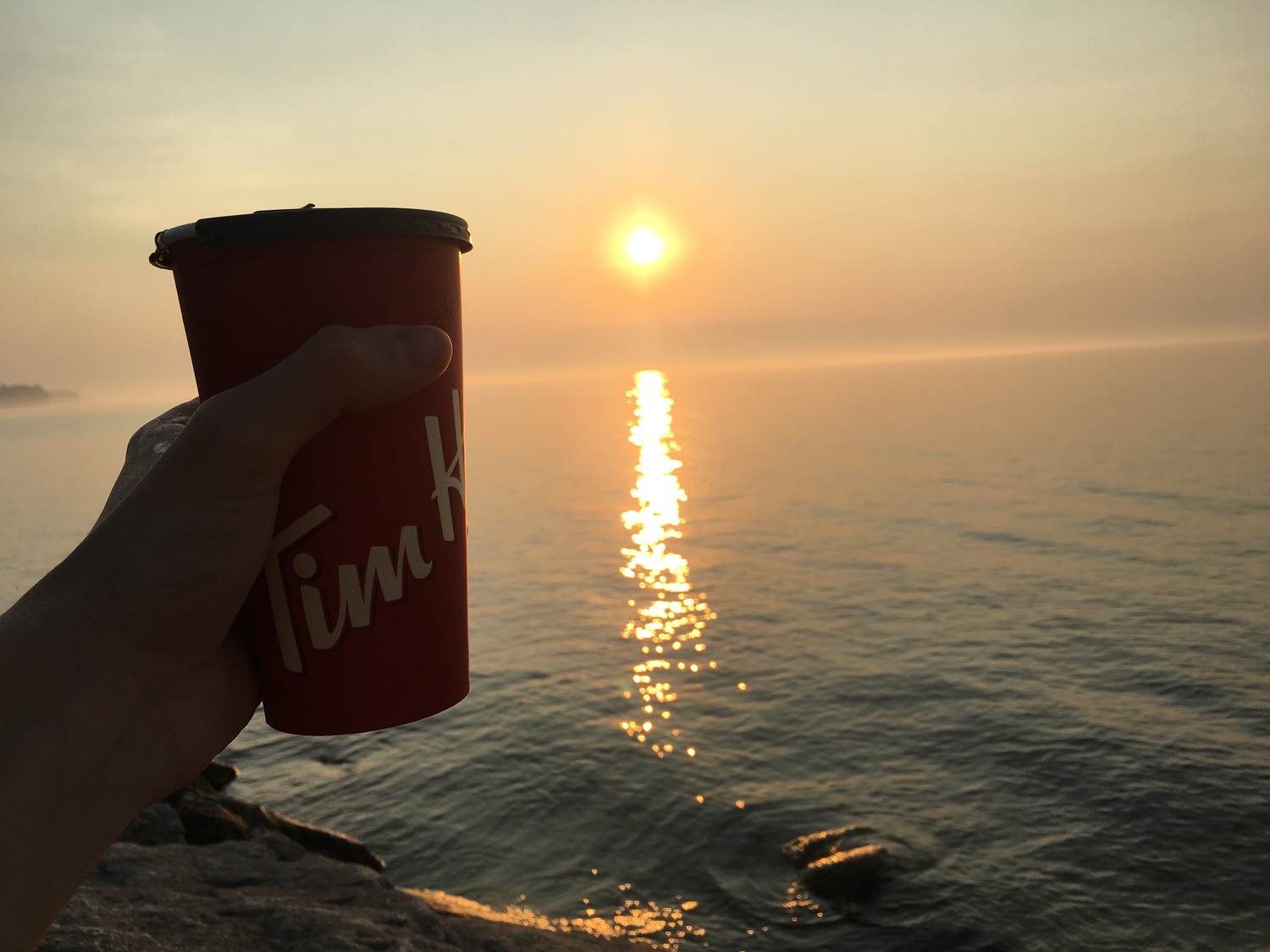 To many, Canada is seen as a cultural extension of the United States. Canada has one tenth the population of the United State so it’s basically the 51st state, right? Well…we’re about to see. As a Canadian and an honorary American (can I say that after three months here?), I took it upon myself to conduct a very scientific cultural comparison between the two allied nations, with all my free time over this non-Canadian Thanksgiving break.

At some point in time, the United States was plagued with what is now called the Imperial System. Why is 32 degrees freezing? Why is a foot 12 inches when the average foot is only 10? Where’s the logic? Where’s the reason?! Canada (and virtually the rest of the world) is able to function with the logical metric system, where freezing point is 0 and boiling point is 100; a kilometer is a neat 1,000 meters; and everything makes sense in the world! Living in the U.S., I have turned into a walking, talking calculator – I am quickly converting Fahrenheit into Celsius when someone tells me about the weather, and kilometers to miles when people ask how far my run was. My Ec10 problem sets have enough math already without all these additional conversions! Only three countries in the world do not use the metric system: Liberia, Myanmar, and the USA. This is getting out of hand, America, something needs to change!

Tim Hortons coffee shops are as commonplace in Canada as tourists are at Harvard. I knew that leaving my Tim Hortons behind would not be easy, but I had heard that Dunkin’ Donuts can stand as a somewhat tolerable substitute. Little did I know, I was in for a shock. Given my desire for inexpensive coffee, I decided to undergo my very first Dunkin’ purchase. After the first sip, I understood what a grave mistake I had made. The iced coffee that I had purchased had not been sweetened, so I asked if it could be. Anyone proficient in the art of iced coffee is aware that you need simple syrup for iced coffee since granular sugar won’t dissolve in cold liquid. Tim Hortons is well aware of this information, but Dunkin’ Donuts clearly hasn’t gotten the memo. I watched in horror, mouth agape, as three heaping tablespoons of granulated sugar were promptly poured into my beverage. I gulped down the gritty liquid with discontent and with a hole in my heart where Tim Hortons used to be.

Our Prime Minister is Justin Trudeau, “JT,” who wears flashy socks, is a former high school teacher, won a charity boxing event, starred in a Canadian miniseries, and has his birthday on Christmas Day! He is an icon to rival even the tastiest of snacks at Tim Horton’s.

On the other hand, you guys have… well…you know.

To be fair, Cambridge has treated me pretty well. While I may be missing my Tim Hortons and struggling with everyday calculations, I’ve been able to learn a thing or two, meet some amazing people, and try some pretty tasty Mexican food along the way! Canada doesn't have Border Cafe, so touché, USA.