Harvard, As 'The Social Network' Sees It 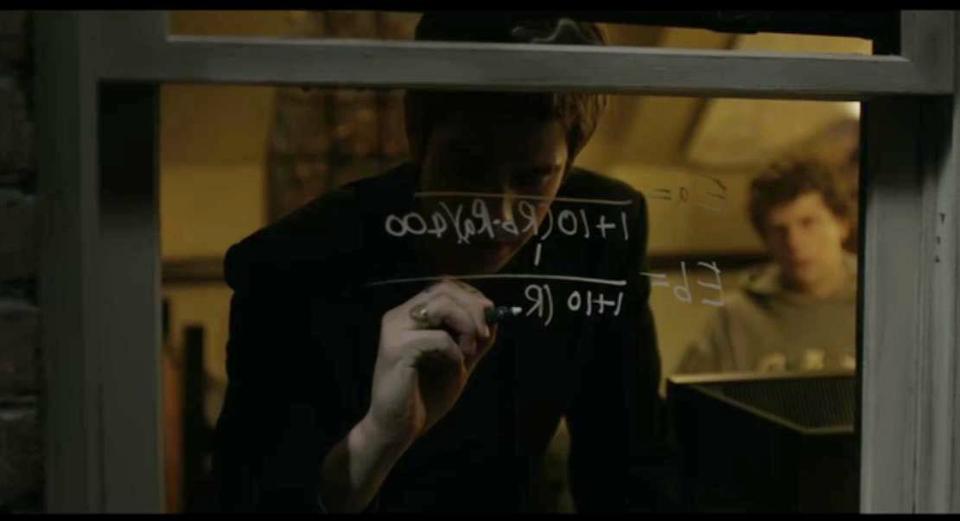 For those of you who couldn't get close enough to the film crews shooting on Holyoke St. last year, the new full-length trailer for The Social Network that was released today should provide the most thorough look yet into the highly anticipated film about the founding of Facebook and its Harvard roots.

From the looks of it, the movie will likely not only be the biggest film about Harvard to date, but also the most accurate. A quick glance though the script—which leaked onto the Internet over a year ago—features a plethora of references to final clubs, the undergraduate Houses, and even student groups like The Crimson.

In the face of heavy restrictions on on-campus filming (somehow bypassed for 2007's The Great Debaters), the trailer makes do with fairly respectable imitations: a fake John Harvard statue draped in snow and a window labeled "Maxwell Dworkin" both make appearances. In what is probably the coolest but most unnecessary element of the film's faithful depiction of Harvard, a shot of Facebook founder Mark Zuckerberg's computer screen (at 1:04) shows what looks like the actual Eliot House website from 2003.

Beyond its Cambridge-related quirks, The Social Network seems set to be one of the best movies of the year, something that West Wing fans have long predicted since Aaron Sorkin was tapped to write the script. But the classic Sorkin fast-talking wit—“If you guys were the inventors of Facebook, you’d have invented Facebook”—isn’t all there is to look forward to.

Judging from the trailer, Jesse Eisenberg seems well-equipped to portray the famed Zuckerberg ego, the eerie choral cover of Radiohead’s “Creep” bodes well for the soundtrack (even if the score is penned by Trent Reznor), and the girl in Harvard panties suggests that this movie will be far more exciting than your actual college life.

The Social Network, directed by David Fincher, will be in theaters October 1.