By Megan B. Prasad • 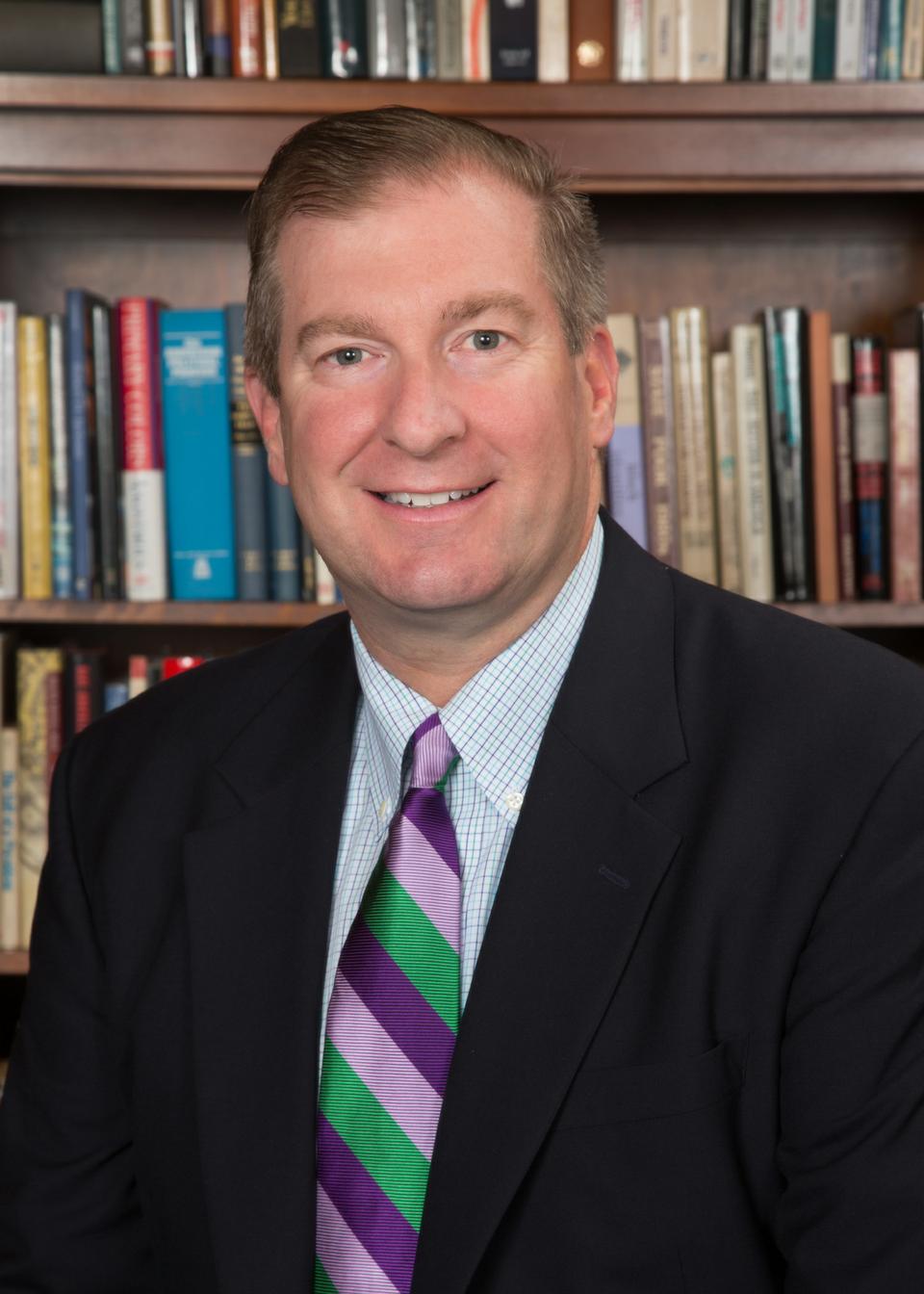 In this mini-series, Flyby profiles one of the seven fall 2012 IOP Fellows each week. This week: Brett M. O'Donnell.

"I'm a frustrated drummer," IOP fellow Brett M. O’Donnell said. Caught between his desires to become a musician or work in communications, O'Donnell ultimately chose communications. To this day, he remains a jack of many trades.

From starting his own company, O'Donnell and Associates, to co-founding the charity Healing Hands of Joy in Ethiopia, O'Donnell works in a variety of different areas. However, he is best known for his work as a political debate coach, working with candidates from George W. Bush to John McCain to Michele Bachmann to Mitt Romney.

Before entering the political world, O'Donnell worked as a college debate coach at Liberty University, where his team won several national championships. When Karl Rove, political consultant to the Bush campaign, came to speak at Liberty in 2004, O'Donnell had the chance to meet him.

"I said to Karl Rove, 'You know John Kerry has a debate coach, and you need one for president Bush.' He kind of laughed and I laughed, and I didn't think anything would happen. Then a couple days later, he called and said, 'Were you serious?' and I said 'Sure.'"

Next thing that O’Donnell knew, he was working 100 hours a week for the Bush campaign. It was there that O'Donnell met Mark D. McKinnon, Bush's communications strategist.

"Then Mark McKinnon, who I had become friends with during the campaign, went to work for McCain, and he pulled me into McCain world. That's how I got with John, and I've been doing this ever since."

According to O'Donnell, McCain taught him more than he taught McCain and his time on the McCain campaign left him with his most memorable debate experience.

McCain iterated his dislike for earmark spending in each debate during the 2008 presidential election. After the campaign team discovered that democratic contender Hillary Clinton had requested an earmark for a Woodstock memorial in New York, they worked on a line for McCain to say in the debates.

"We were back at the hotel after a town hall debate and [McCain] said, 'You know I was in prison during the time of Woodstock.' We all said, 'You've got to say that.'"

From this moment, O'Donnell created McCain's famous line "Oh I would have loved to be there, but I was all tied up at the time."

In the past election, O’Donnell helped prep Mitt Romney for the Florida debates in the primary.

"I still believe that even though Governor Romney didn't win, the first debate put him in the game. That debate will go down as the most consequential debates in presidential history. It got people to look at Romney through a different lens. Up to that point, a majority of voters thought that Romney was an unacceptable alternative to the president, and after the first debate, he became acceptable."

O’Donnell's love for teaching and working with students brought him to the IOP.

Now O'Donnell is using his expertise in debates to teach the study group "The Debate about Debates." The study group looks at debates through more than the lens of who won or lost, but from the standpoint of what the debates reveal about the candidates.

His tip for great debating?