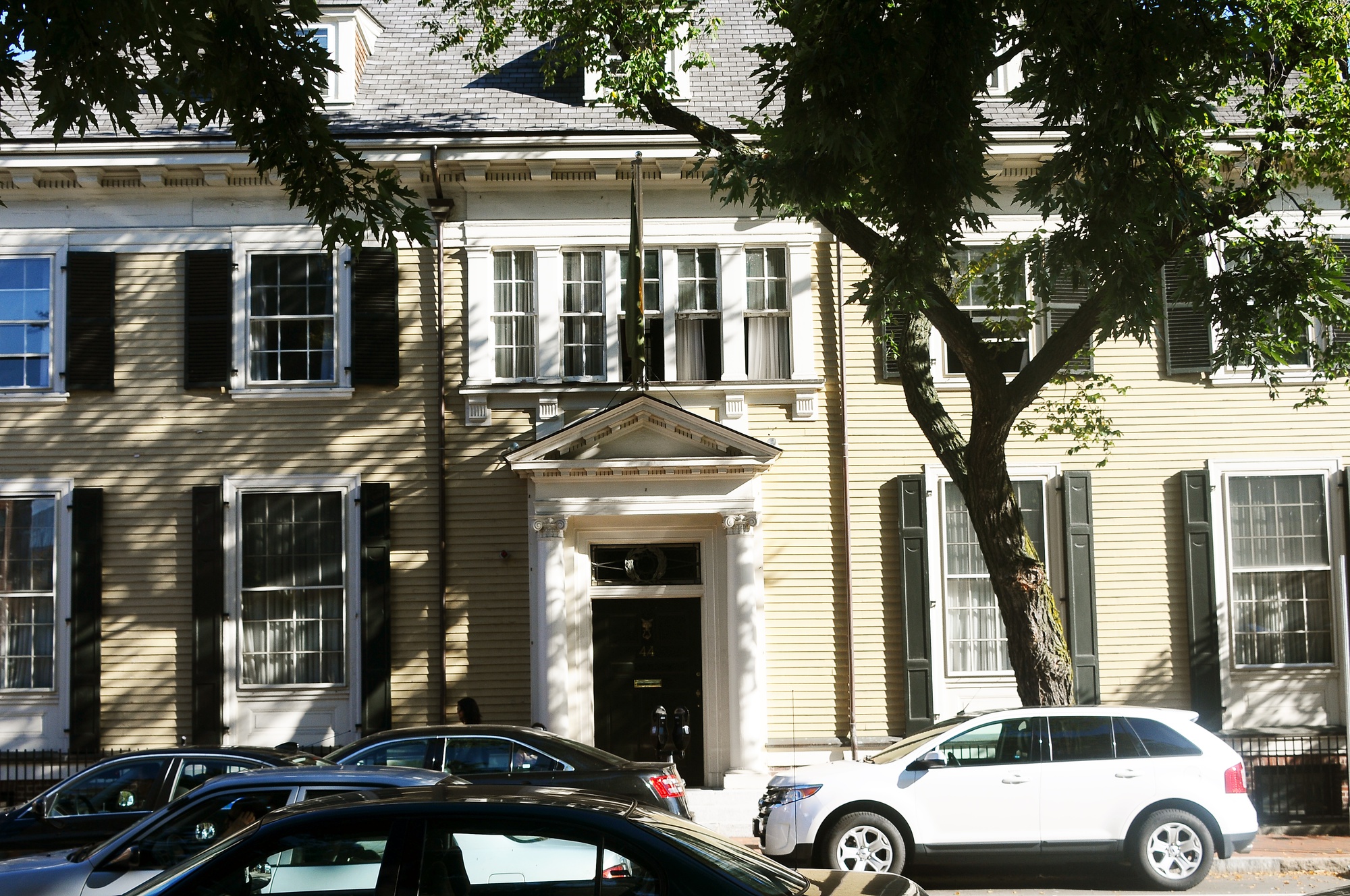 With punch season now in full swing, it’s time to present the results of Flyby’s first-ever Final Club Survey. The online survey was emailed out last month to 4,838 sophomores, juniors, and seniors, and was partially or fully completed 1,927 times (though it should be noted that individuals could have taken the survey more than once). In the third installment of a six-part series on the survey results, we take a look at perceptions related to exclusivity and prestige.

It seemed clear to us that "prestige" and "exclusivity" are different—albeit closely related—topics. But it's harder to tease apart what exactly the difference is. For our purposes, "prestigious" measures how much it means to be a member of something, whereas exclusivity measures how hard it is to become a member. Things can be exclusive without being prestigious—just check out the U.S. Congress.

Harvard’s final clubs are traditionally considered to be both prestigious and exclusive, but our survey suggests that these perceptions are complicated.

IS CLUB MEMBERSHIP WORTH IT?

According to our survey, many Harvard students are uninterested in belonging to clubs at all. Among respondents to our survey, a plurality said they would not want to be members of any final club. When we asked men which of Harvard’s eight male final clubs they wish to join, 42 percent of respondents said they wouldn't choose any. Forty-nine percent of women said they didn’t want to join any club when asked the same question about Harvard’s five female final clubs.

What about those who say they do want in? Flyby asked these respondents how much they'd pay to be a member of the club they most want membership in. The vast majority—87 percent—said they would be willing to put in some money. Among those willing to pay, however, the vast majority said they would be unwilling to hand over more than $1,000 for semesterly dues. Interestingly, among those who wished to join a club, respondents who reported that neither of their parents had attended Harvard College were more likely than than their legacy counterparts to say they’d be unwilling to pay at all or would be unwilling to pay more than $500 per semester for club membership.

HOW IS WEALTH PERCEIVED?

SHOULD THE CLUBS GO CO-ED?

In recent years, final clubs have faced pressure to reverse their single-gender membership policies. But the majority of respondents to our survey said they think the clubs should stay segregated by gender.