Even People in the 1400s Agreed Columbus Was An Asshole 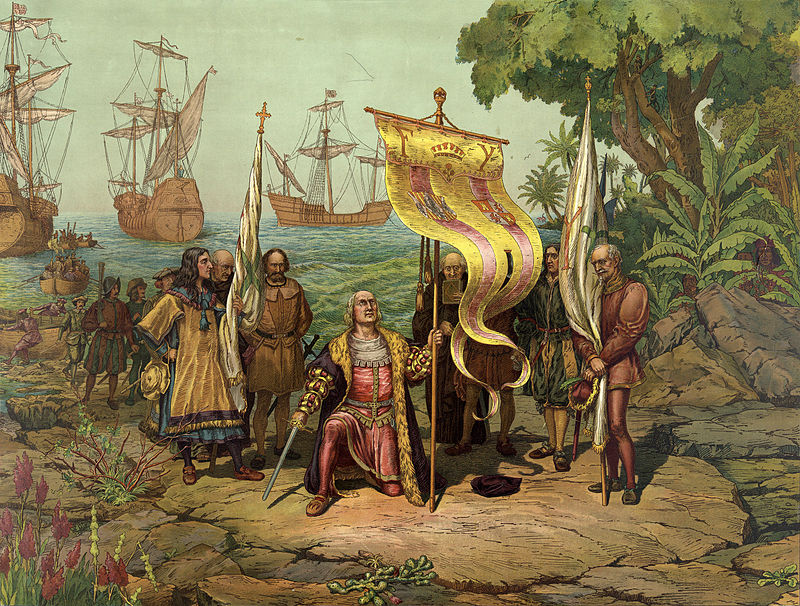 Definitely not how it actually went down.

It’s that time of year again! While Harvard is observing Columbus Day with no classes today, the holiday isn’t celebrated in all parts of the country. Only 34 states recognize Columbus Day as a legal holiday, and some US cities such as Minneapolis and Seattle have renamed it Indigenous People’s Day.

Columbus aside, major shoutout to whoever decided to put this holiday on a Monday. Because of them, we've had an extra night to party, and we're postponing our inevitable end-of-the-weekend panic a whole 24 hours. Cheers to that! Whether or not you agree with celebrating Columbus, here are some fun facts about the man of the day: