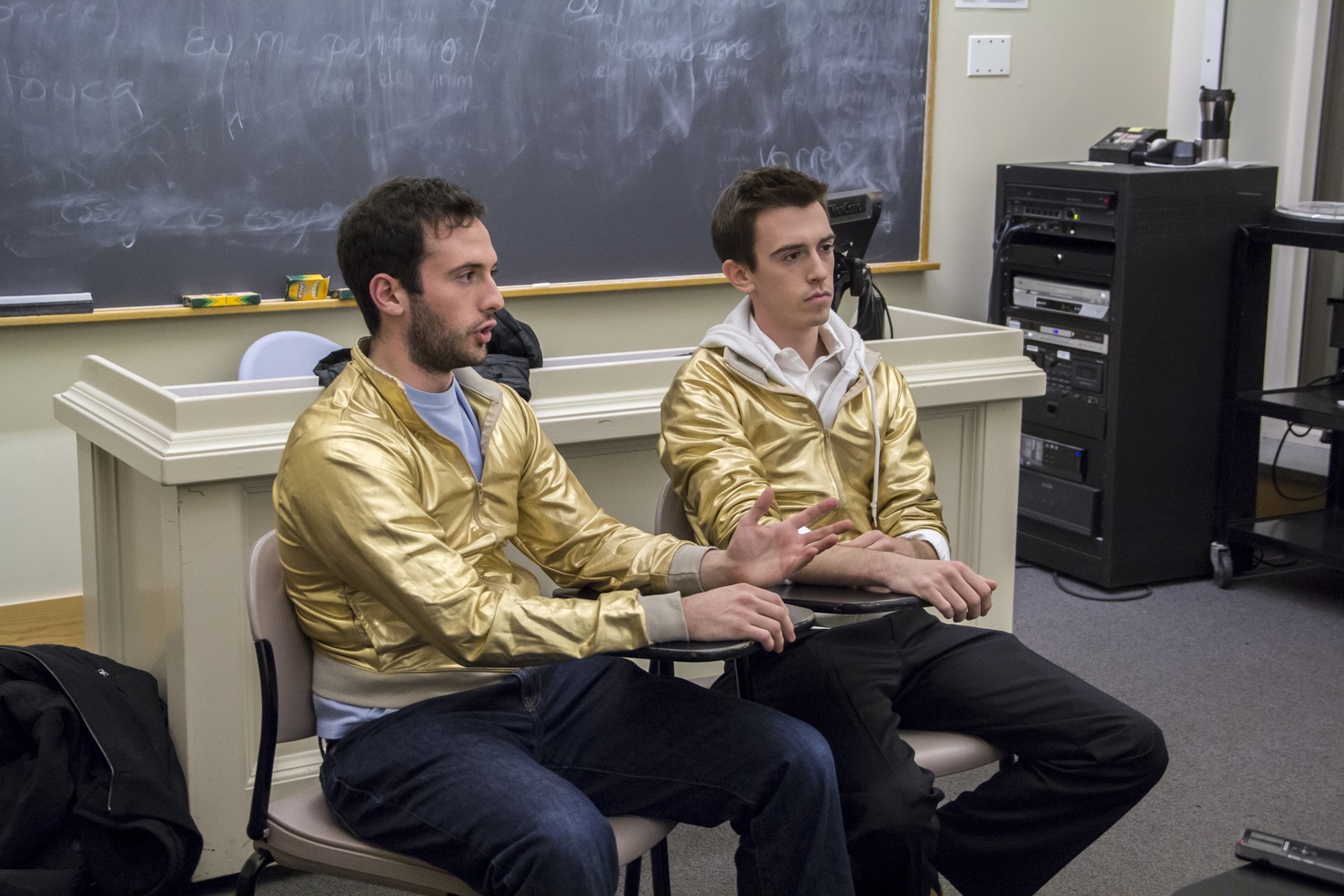 News of Donald Trump, Bernie Sanders and Hillary Clinton have distracted from the announcement of a more important race. That’s right: the Undergraduate Council’s Elections are about to begin. Curious people may wonder who would possibly be interested in taking on the roles of president and vice-president, two of the most criticized and stressful positions that a person could assume. At Flyby, we have been thinking hard about which people might be considering running. Here are our predictions for potential tickets:

At a time rife with conflict over final clubs, it's inevitable that a duo of undergraduates will conspire to lighten the mood on campus by entering another joke ticket into the election. Previous candidates Samuel B. Clark ’15 and Gus A. Mayopoulos ’15 saw much success, winning the candidacy in 2013. Could Harvard students “do worse” during this election cycle? But if Sietse K. Goffard ‘15 comes back into it, it might be an automatic win.

Candidates can still put in their bids for candidacy until Sunday, November 1st at 11:59pm. Students should brace themselves as campaigns are officially slated to begin on Tuesday, November 10th at 12:01 AM.