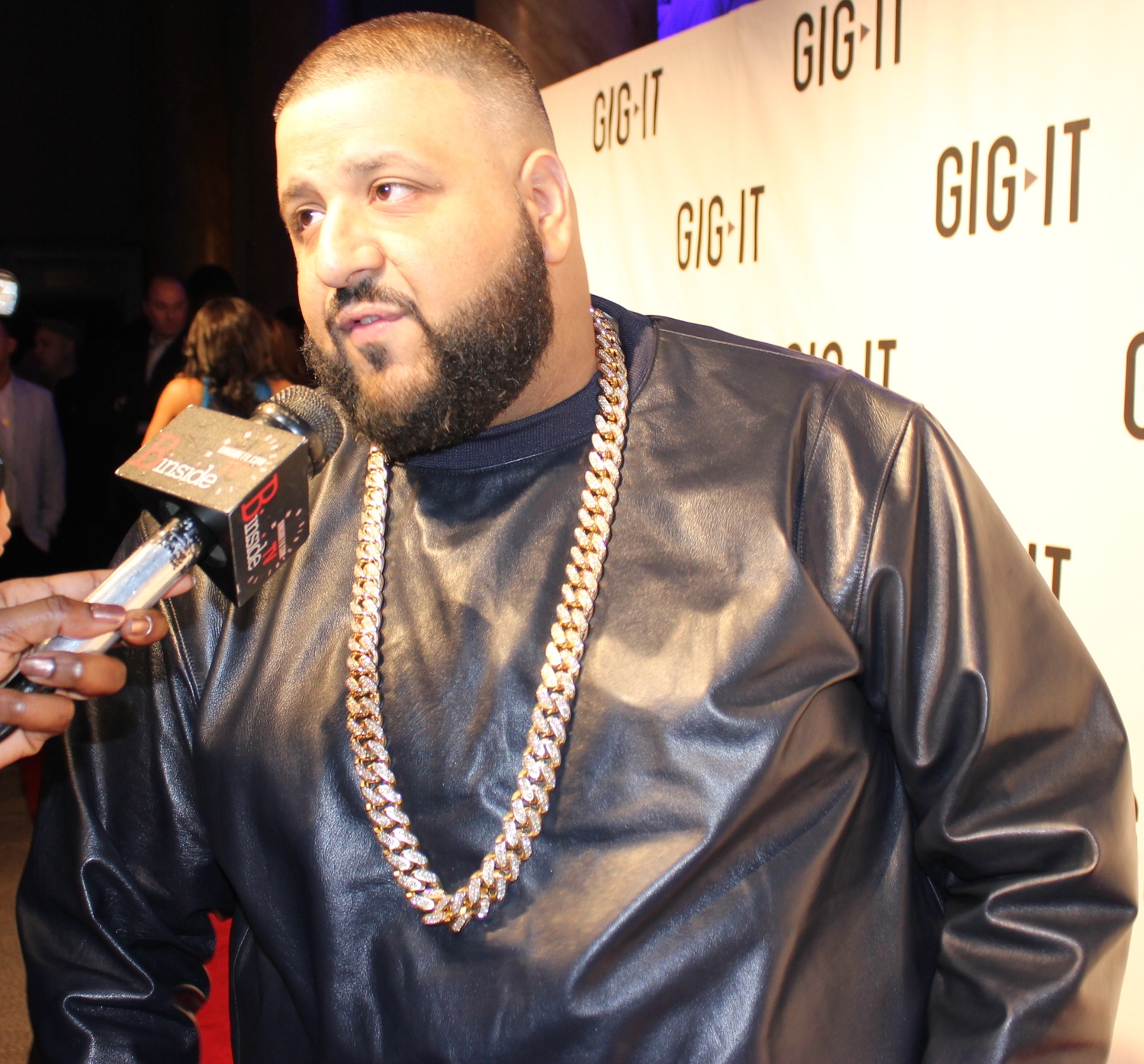 If only we could be as cool as this guy! By Wikimedia Commons

This past June, Channing Tatum signed up to take Professor Anita Elberse’s HBS executive education course and came to campus to the immense delight of Harvard fans. Later this week, however, we'll have "anotha" one—that is, another esteemed celeb coming to campus.

DJ Khaled is scheduled to speak at “The Business of Entertainment, Media, and Sports,” where he will have a conversation with him moderated by Professor Elberse this Friday, December 9, from 4:30 to 5:30 in Aldrich 112. Following the conversation Khaled will be signing books in Aldrich 111 from 5:30 to 6:30.

Maybe this will be the major key to reading period you've been looking for all along. Happy studies, #blessup.

A previous version of this article incorrectly stated that DJ Khaled was enrolled in the course The Business of Entertainment, Media, and Sports.” In fact, he only spoke during the course event.