Don't Worry About That Safety School 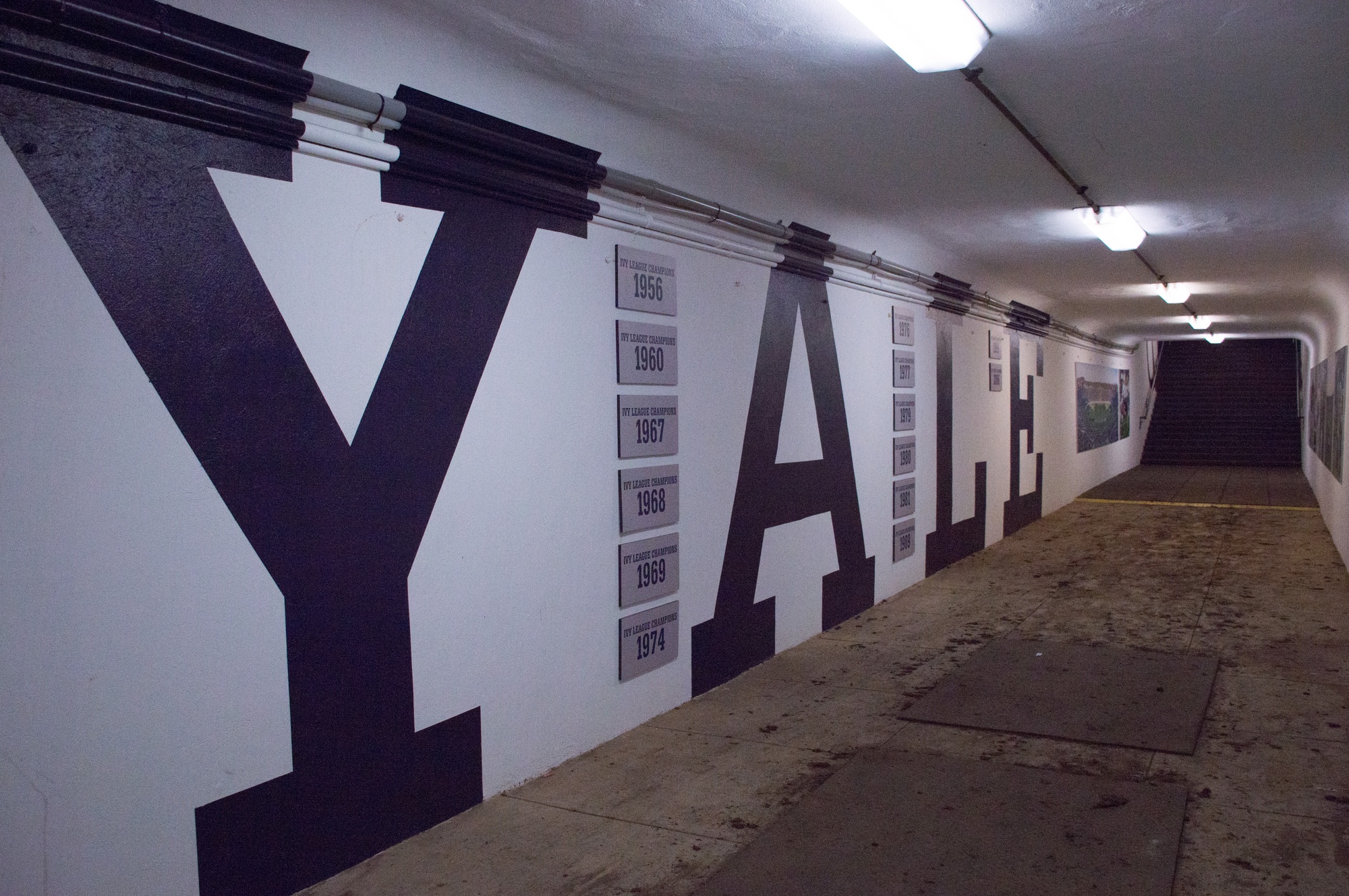 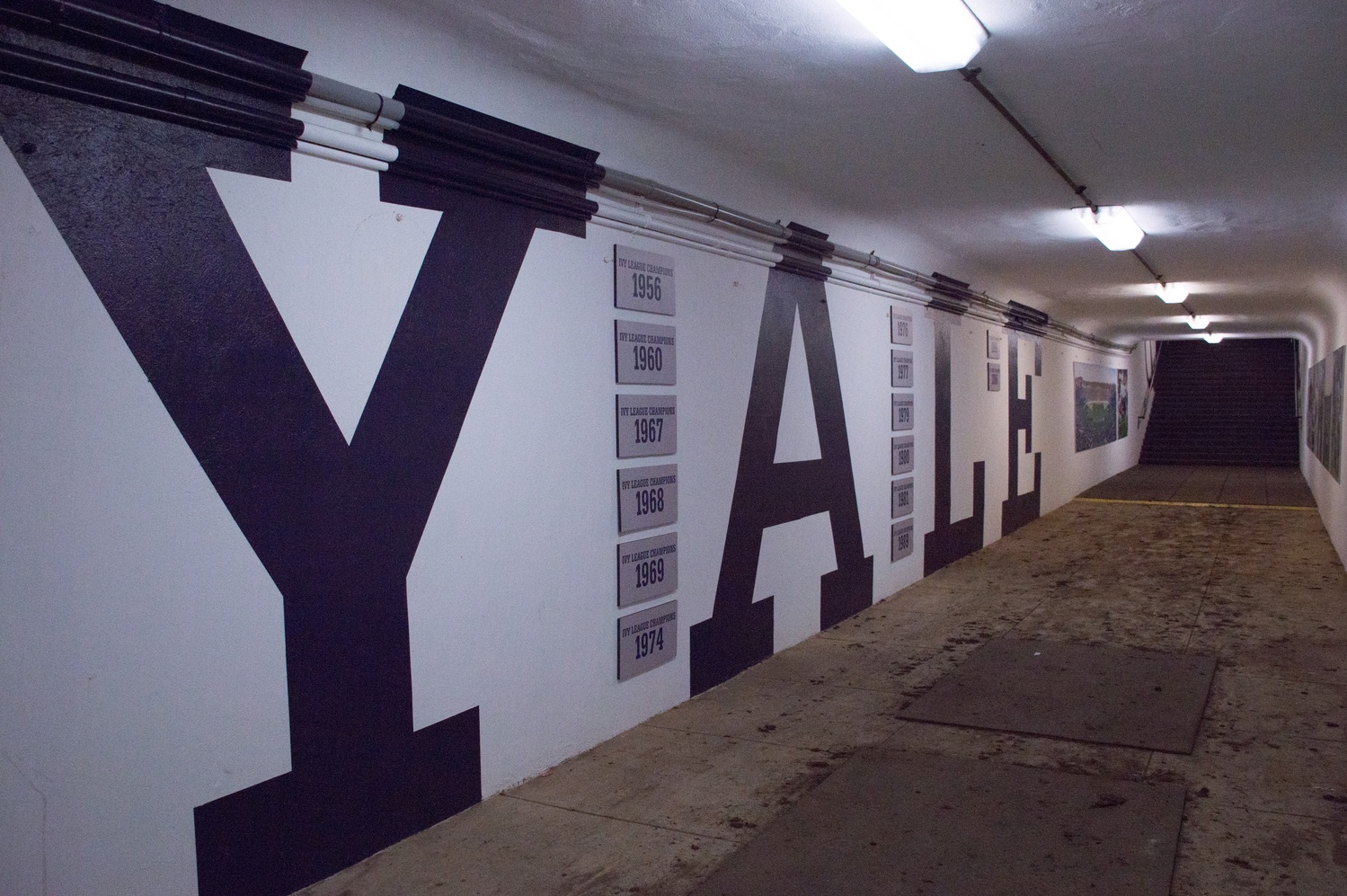 While we didn’t defeat the Bulldogs on the Football field, we still have plenty to roast them for.

Despite its utter irrelevance, Yale surprisingly gets referenced by pop-culture (even if it’s usually as “the Harvard of central Connecticut”). Yale student Rory Gilmore, one of the main protagonists of the beloved 2000s series “Gilmore Girls,” is a notable example. And guess what—she’s as annoying as real Yale students, which is admittedly a feat of its own. She uses her nepotistic connections to get in, then drops out out of spite, has sex with a married ex, and steals a yacht. Yalies can sleep soundly at night knowing their school is well-represented by such a character (and that bizarre “Gossip Girl” episode about “Skull and Bones”).

It’s no surprise Yale students might have trouble behaving like adults after spending four years inside a glorified daycare for well-connected “intellectuals.” However, the unidentified perpetrators of this messy scandal took it way too far by defecating and urinating into Saybrook College’s laundry machines. Although four years have passed since the “poopertrators” last struck the campus, we will never let Connecticut’s kindergarten live this down.

Not to be dramatic but Toad’s is the sketchiest place you will ever visit in your entire life. The dilapidated club’s floor is stickier than the Fly’s corner couch. Yalies can boast about their social lives but we’d rather stay at home than party with a bunch of townies in this fire-hazard of a shack. Sure, it used to host Rolling Stones and Bob Dylan gigs a long time ago, but the only things you’ll find at Toad’s now are broken dreams.

An institution well known for being one of the most prestigious safety schools in the world, Yale has long excelled at displaying it’s blatant insecurity. The pathetic institution’s Harvard-envy is so bad, it stole our motto, CS50 and even mumps. Have Yale people even heard of the Honor Code? Oh right, they don’t go to Harvard.

A buttery is technically Yale’s equivalent of a House Grille, but much more pretentious and medieval-sounding. We’ll get our buns buttered elsewhere, thank you.

Although mocking Yale is fun and all, we know where to draw the line, so we’re not going to call Yale the community college of New Haven. That’s plain rude and disrespectful…to hard-working and dedicated community college students trying to get an education.