Five Things You Could Buy For the Cost of the A.R.T. Institute’s Drama Program 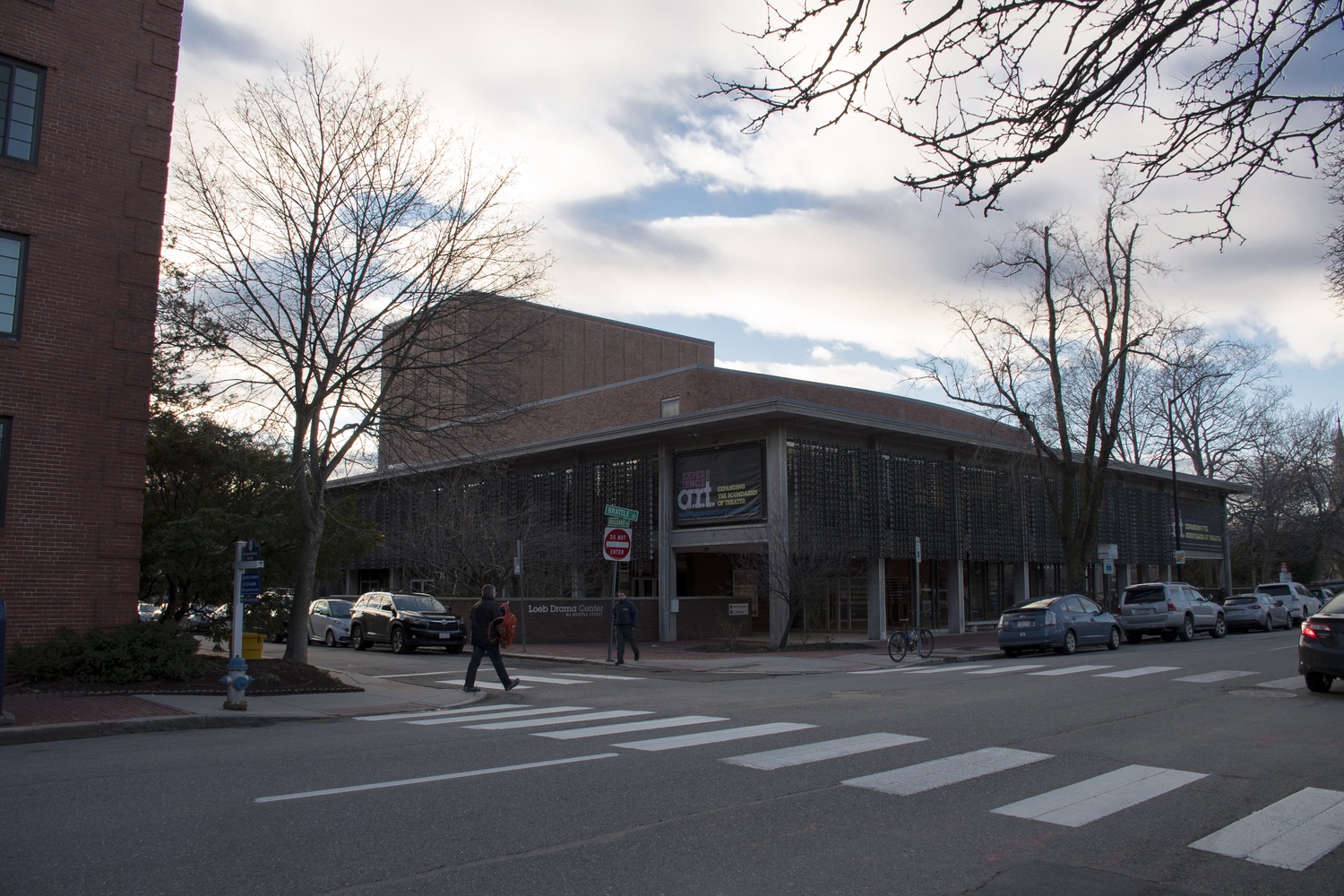 The Loeb Drama Center, home to two of the A.R.T.'s theaters. By Megan M. Ross

Harvard’s American Repertory Theater Institute—a graduate drama program—is suspending admissions this year while the costs of the program are addressed. “What costs?” you may ask. “The two-year tuition expense of $62,593,” we would answer.

Flyby was shocked by that, and naturally we wondered what else we could do with so much cash. Here is what we found.

See Hamilton front and center in NYC at least 32 times

We’re not talking about back-row, bring-your-binoculars, at-least-I’m-inside-the-theater seats. With your A.R.T. Institute tuition as your budget, you could afford to sit within spitting distance of the actors for one of the biggest shows in theater today. Ticket prices vary, but by our estimate, your tuition would give you enough money to do this not once, not twice, but 32 times.

Stay at a castle in Europe

Who needs to play Marie Antoinette when you can live like her? The costs for spending the night at a castle in Europe vary drastically depending on location, but your tuition would definitely cover at least a few weeks at a palace in the country of your choice.

Buy one of those cars in the Matthew McConaughey ads

Alright, alright, alright—we don’t know anyone who’s ever taken a car ad featuring Matthew McConaughey seriously (or any car ad, for that matter), but if you’re looking to drop $62,593, a new set of wheels might appeal to you. The Lincoln Black Label MKC, as advertised by McConaughey, is well within your budget. As a matter of fact, given the cost of gas and the car’s gas mileage, you could buy the car and travel over 178,000 miles without paying more than your A.R.T. Institute tuition.

Rent a (one bedroom) apartment in Cambridge for two years