Five Questions We Asked Ourselves in Cambridge This Summer 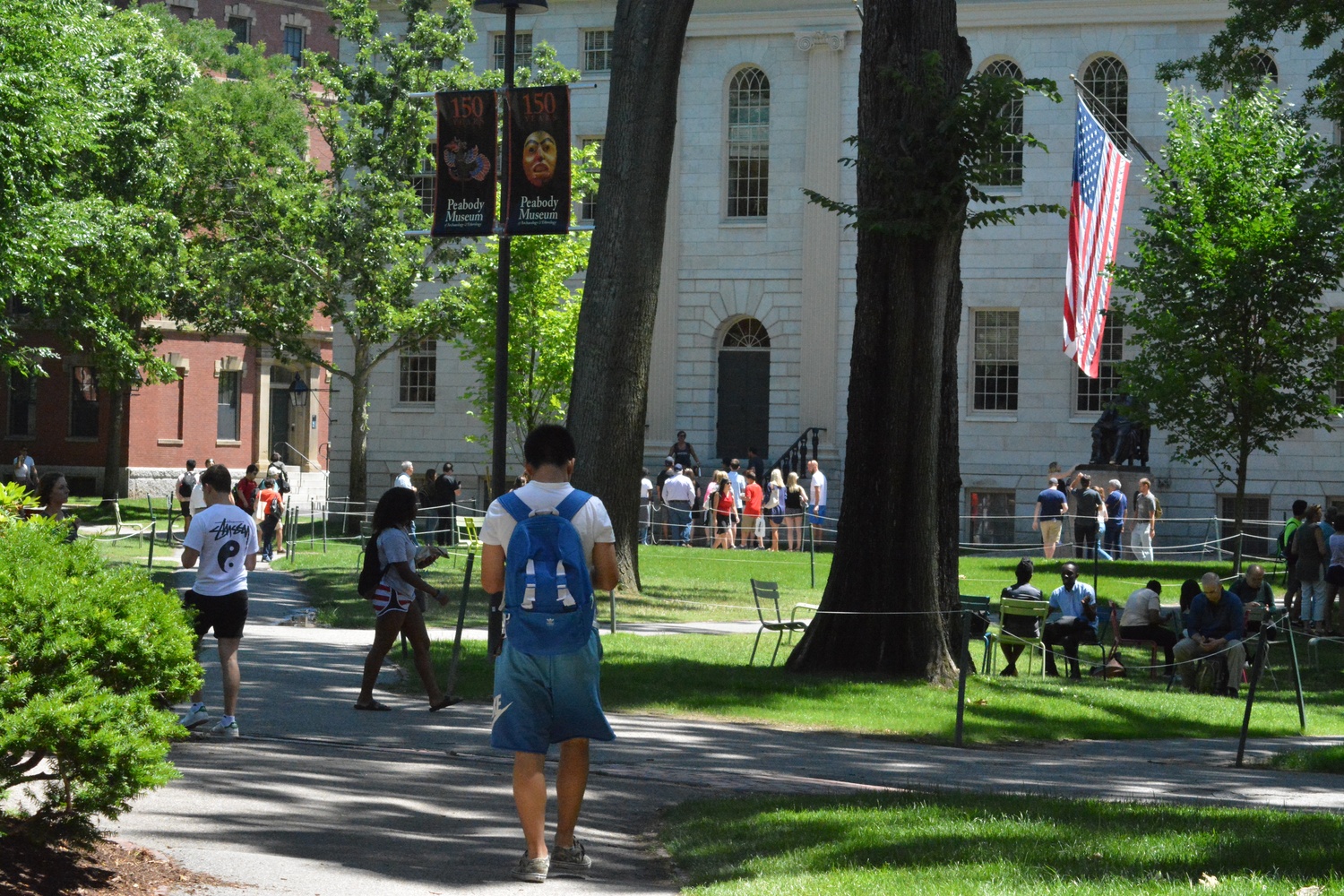 A summer day in Harvard Yard. By Grace R. Ramsdell

After spending a good three months in Cambridge this summer, Flyby has had a lot of time to reflect on Harvard’s hometown. The following are some questions (of varying importance) that we found ourselves asking.

What is Cambridge without Harvard? What is Harvard without Cambridge?

Cantabrigians love to say that Cambridge exists beyond Harvard. But is it really true that if University President Drew G. Faust were to pack up the Yard, put it in her back pocket, and hit the road, the city would remain the same? When people think of Cambridge, their first thought isn’t the Porter Square T Station or Longfellow House. They think of Harvard University, with its brick buildings and crimson scarves (or MIT, if they’re nerds). So, this summer, we had to ask ourselves what Cambridge really means without the briefcased professors and exhausted students.

While the greater Boston area has its fair share of summer activities (which you’ve hopefully read about on Flyby every week), events that actually take place in Cambridge often revolve around Harvard or MIT. Cambridge is a college town, albeit not your typical college town. Our ultimate conclusion, though, is that just as Cambridge is inescapably tied to Harvard, without Cambridge, Harvard might not have Felipe’s (among other things that a functioning city government and solid infrastructure allow). So, it’s a mutually symbiotic relationship.

Are tourists who wear matching gear better or worse than normally dressed tourists?

What are the pros and cons of riding the T?

There’s nothing like the moment when the AC hits you as you clamber aboard a bus you’ve been chasing, the feeling when there isn’t a line to add money to your CharlieCard, the painful-but-endearing screech of the train as the Red Line hurtles from Central into Harvard. But are these fleeting instances of satisfaction with the MBTA worth making a habit of riding the bus/train?

After all, the MBTA gives us the Green Line. That speaks for itself. Maybe the biggest blessings are in the little things, then, like the view of the Boston skyline as the Red Line crosses the Longfellow Bridge—there’s a transitory beauty to this perspective of the Charles, a perspective unique to a ride on the T.

Is the choice to take the T a simple matter of necessity, or does our decision to (somewhat begrudgingly) participate in a flawed system say something deeper about who we are? We haven’t found the answer to this one yet, but it’s food for thought next time you’re making a commute with the MBTA.

What have we accomplished since June?

Is Cambridge a good place to spend the summer?

When you’re spending your summer in Cambridge, you’re not really just spending your summer in Cambridge. No city is an island—we’re surrounded by towns and linked by colonial history, a common spirit, and the T. What is Cambridge if not next to Boston? What is Boston without Brookline? What is Brookline’s purpose if JFK isn’t mentioned every few blocks? As Carl Sagan once said, we are all connected.

So our answer to this one is a definite yes—where else can you leave the gates of Harvard, sail the Charles, and take a walk through history, all in one sunny day? If you stay here for the summer, you’d be surprised by what you might learn about the greater Boston area...and maybe even about yourself.