What Harvard's Listening To 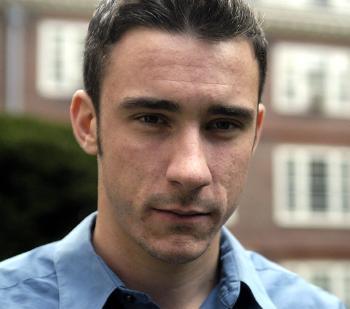 “[The Wrens] haven’t released an album in seven years—they got screwed over by their record label and have been working nine-to-five jobs. I guess they could be described as indie-rock: really catchy, melancholy songs. “Everyone Chooses Sides” on [The Meadowlands] is just incredible—they’re definitely a little bitter about the record label thing, but it comes through as quality music, which is nice. It’s the kind of music that it seems everyone would like if they heard it, but not many get to. On top of that, they put on a great live show… It’s very enjoyable music and it’s bizarre that for some reason it doesn’t get wider play.” —Ian Mackenzie ’04