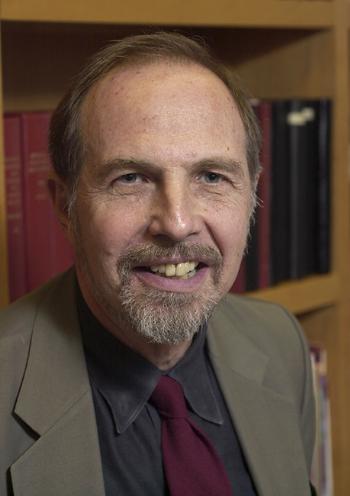 The new chair of the Department of Anthropology says he hopes the growing department will attract more undergraduates.

Rabb Professor of Anthropology Arthur M. Kleinman, who was named to the department’s top post earlier this month, said he plans to continue the work of his predecessor.

“We’re strong,” said Kleinman. “And we need to recognize that.”

Kleinman said that when senior members within the department offered the position to him, he was initially hesitant. He served as chair of the social medicine department at Harvard Medical School from 1991 to 2000.

“I’m chiefly a researcher and teacher. And after heading a department, you just want to get back to researching and teaching,” Kleinman said.

It was the promise and relevance of anthropology, though, that convinced Kleinman to acquiesce and accept the spot.

“Anthropology has a lot to say about issues of today, large scale problems like poverty and AIDS. It is the era of anthropological interest,” Kleinman said.

Anthropology, which Kleinman refers to as a “strange animal,” is composed of three wings—social/cultural, archaeological and biological—which he said represent the full breadth of the University.

“He’s a very careful thinker and provocative speaker. He compels you to think deeply about issues and has an amazing ability to bring out the best in people,” said Fash. “He is deeply respected by everyone in the department.”

Fash lauded Kleinman for bridging the divides between intellectual anthropology and biological anthropology, even teaching a seminar that explored the differences.

Professor of Anthropology Mary M. Steedly described Kleinman as a “pioneer of the field,” adding that she is equally impressed with the passion and zeal Kleinman shows for his teaching.

“He’s someone who’s done a lot of teaching, especially core courses that have been well-regarded,” Steedly said. “This truly is the best outcome.”

Kleinman will assume his new position on Feb. 1.