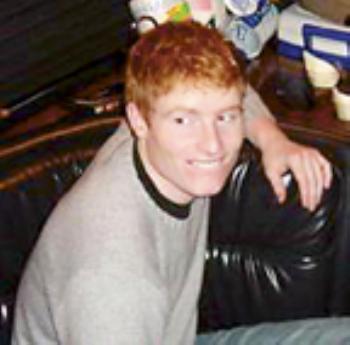 The Senior Class Committee appointed Erica K. Jalli ’05 and Shane Dinneen ’05 as class secretary and class treasurer last week, the last two of 10 lifetime positions chosen to plan and publicize events for the Class of 2005.

Jalli, who is president of The Crimson, and Dinneen were selected by a subcommittee of the Senior Class Committee, which consists of a total of eight class marshals, who serve for life, as well as representatives from each House.

“They’re both really fun people,” said Class Marshal Mahmoud A. Youssef ’05. “Both are going to do great.”

In the application process, which lasted almost three weeks, applicants for the two positions submitted resumes and cover letters to the subcomittee and then went through an interview process.

According to Youssef, the subcommittee members looked for people who were enthusiastic about keeping ties with the senior class and skilled in treasurer and secretary roles.

In addition to her role as Crimson president, Jalli served on the Harvard Coop Board of Directors last year.

Jalli said these two leadership positions “will all be very well applied” to her position as class secretary.

The secretary will be in charge of keeping members of the Class of 2005 up to date with news and organizing and planning non-reunion activities, serving as the “chief organizing officer of the class after Commencement,” Jalli said.

“For me this is a perfect fit,” she said. “The Class Committee is a wonderful group of people. I’m really honored to represent the Class of 2005.”

Dinneen said that as treasurer, he will be responsible for fundraising, budgeting and selling class merchandise.

“It’s my job to work with other class committee members to hold fundraisers and make sure they go through,” said Dinneen.

Dinneen is also treasurer of the Harvard Lampoon and co-founder of Venture Magazine.

“The most important thing is to make sure we have enough to do things the class wants to do and to make sure that everyone in the class can afford it,” he said.

“They both bring very different things to the Senior Class Committee. They’re going to be valuable in planning activities for our class this year and for the class for the rest of our lives,” said Youssef.