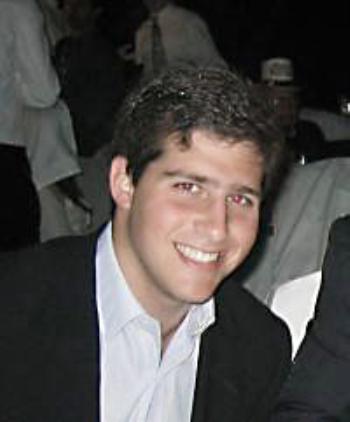 The Institute of Politics (IOP) elected its new leaders Friday, boasting the largest voter turnout in their election history.

David M. Kaden ’06 will take over as president of the campus political group next semester, with running mate Elise M. Stefanik ’06 as vice president and Daniel A. Dunay ’06 as Secretary/Treasurer.

The campaigns officially began December 1, but it all came down to a three-hour affair Friday, when prospective candidates each gave a five minute speech and had a five minute question-and-answer session.

Stefanik said she and Kaden—both Crimson editors—have three major goals for their term; first, to “make sure every student has a substantial role to play at the IOP, increasing the number of policy groups and focusing more on them than in the past,” she said.

They also plan to improve communication at the IOP, perhaps by starting a members e-mail list.

Stefanik said the third goal is to establish a political network with other student groups so that “we can bring resources to them, and they can bring their diverse opinions to us.”

Prospective candidates for committee and policy group chairs also had to give speeches and have a question-and-answer session, but only committee members were allowed to vote for committee chairs.

“I think we elected a fantastic group on Friday,” Kaden said. “All committees chosen are really great; it speaks to the quality of students who are in the IOP.”

—Staff writer Jessica C. Chiu can be reached at jcchiu@fas.harvard.edu.